This page will guide you through the Anniversary Challenge in Brawl Stars. Check here to learn the rules, rewards, and tips on how to win in this challenge!

This page will guide you through the Anniversary Challenge in Brawl Stars. Check here to learn the rules, rewards, and tips on how to win in this challenge!

What is the Anniversary Challenge?

The Anniversary Challenge is to celebrate the launch of Brawl Stars in China. You can team up with your friends or club members first before participating in this challenge. It is only available for two days, from June 12 up to June 14. Make sure to join this challenge to get exclusive rewards!

Rules & How to Play

Win 9 Matches to get the Mega Box

The only official right now is that all players will get home a free Mega Box if they win all 9 matches in this challenge. It doesn't say yet that there is a loss limit like the rules in the Championship Challenge, but we can assume that there will be a rule like that. Stay tuned for more info! 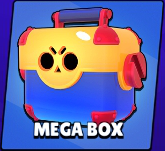 So far, the only item you can get by winning all 9 matches in the Anniversary Challenge is a Mega Box. The rewards might be similar to the Brawl Stars Championship Challenge, where players can earn Star Points by winning each match. 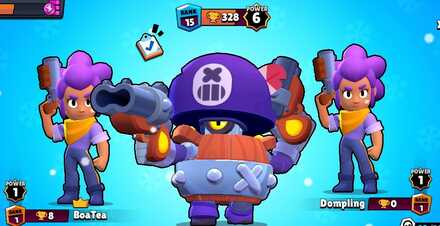 Increase your chances of winning by teaming up with your friend or any clubmates before taking on the Anniversary Challenge. Select Brawlers that compliments each other to maximize the team's performance in a match.

Use your Best Brawler 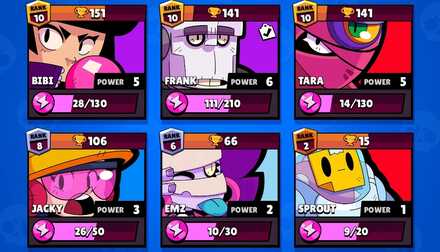 Use your best Brawler to get a higher winning shot in this challenge. Using a Brawler you're unfamiliar with will only make it harder for your team!

Register as a member and get all the information you want. (It's free!)
Login
Opinions about an article or post go here.
Opinions about an article or post
We at Game8 thank you for your support.
In order for us to make the best articles possible, share your corrections, opinions, and thoughts about "Anniversary Challenge" with us!
When reporting a problem, please be as specific as possible in providing details such as what conditions the problem occurred under and what kind of effects it had.