This is a guide to Grim Reaper, an enemy in Demon's Souls for the PS5. Read on to learn about Grim Reaper including its HP, Souls obtained, drops, locations, defenses, resistances, guard abilities, and its variants. 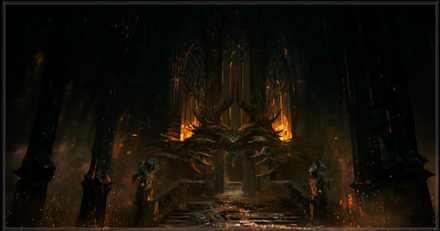 How to Beat Grim Reaper

Rush Them Down With Heavy Attacks

The Grim Reapers are the one that summons the shadow men in 4-2. Eliminating the Grim Reapers will also cause all shadow men to disappear. This is why avoiding fights against the shadowmen and focusing on the grim reaper is the most efficient strategy to defeating them.

The first Grim Reaper you encounter in 4-2 can easily be sniped from the entrance where Blige is stationed. This is one of the best soul farming areas in the game.

Register as a member and get all the information you want. (It's free!)
Login
Opinions about an article or post go here.
Opinions about an article or post
We at Game8 thank you for your support.
In order for us to make the best articles possible, share your corrections, opinions, and thoughts about "Grim Reaper Location, Drops, and Stats" with us!
When reporting a problem, please be as specific as possible in providing details such as what conditions the problem occurred under and what kind of effects it had.