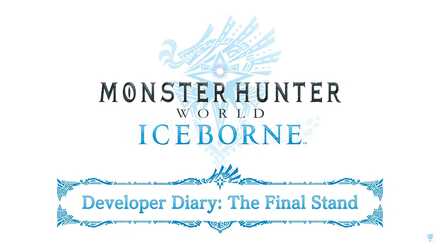 This page contains information on The Final Stand Update. This is the Fifth Free Title Update for the game Monster Hunter World: Iceborne. Read on to learn who are the new monsters and what changes were made in this update! 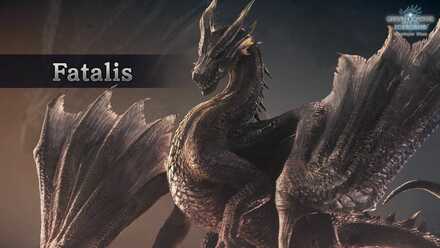 In order to fight Fatalis, players must finish the story of Iceborne and complete the Alatreon Investigation. 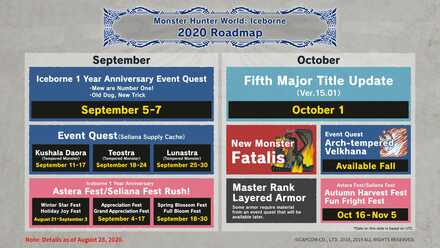 Check back later for more updates! 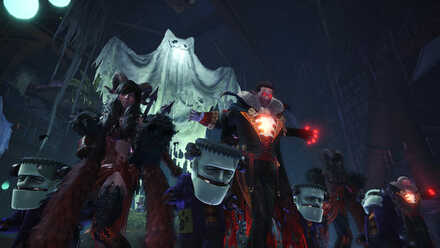 From October 15, 2020 5 p.m. PDT to November 5, 2020 4:59 p.m. PDT the Fun Fright Fest will be held at the Seliana Gathering Hub. Players can get Armor and Layered Armor, and decorations related to the fest by doing their respective Event Quests. 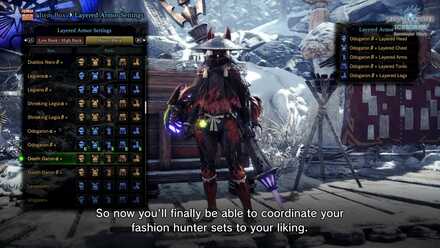 Register as a member and get all the information you want. (It's free!)
Login
Opinions about an article or post go here.
Opinions about an article or post
We at Game8 thank you for your support.
In order for us to make the best articles possible, share your corrections, opinions, and thoughts about "The Final Stand Update | Fifth Free Title Update" with us!
When reporting a problem, please be as specific as possible in providing details such as what conditions the problem occurred under and what kind of effects it had.