This is a walkthrough for the boss fight with Hades from the game Final Fantasy IX (FF9, FF IX). Read on for tips and strategy about how to beat Hades, including Hades' stats and other useful information. 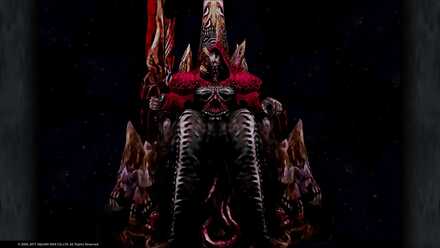 Hades uses several moves that can inflict status ailments on your party, so preparing your abilities to combat Hades is a necessity.

Judgement Sword reduces its target's HP to 1 and Freeze will freeze its target. Cleave is a physical attack that hits the whole party. Reflect is used as a counter attack when Hades is targetted by Black Magic.

Hades will occasionally begin charging, meaning he is about to use Curse, an ability that inflicts several status ailments to your whole party. The next time Hades starts charging he will use Doomsday instead, dealing massive Dark damage to your whole party. He will alternate between the two abilities over the course of the fight.

Equipping the abilitiies Clear Headed, Antibody and Body Temp is crucial for this fight to combat against status ailments. It is recomended to bring Quina along for their Blue Magic Angel Snack which uses a Remedy on all party members to heal status ailments.

Having Garnet and Eiko will also help as Hades is weak to their Holy spell. Equipping the Reflect-Null abilitiy for all magic users on your team except Quina is also recommended. If the player is planning to steal, make sure that the Master Thief and Bandit abilities are equipped as well. 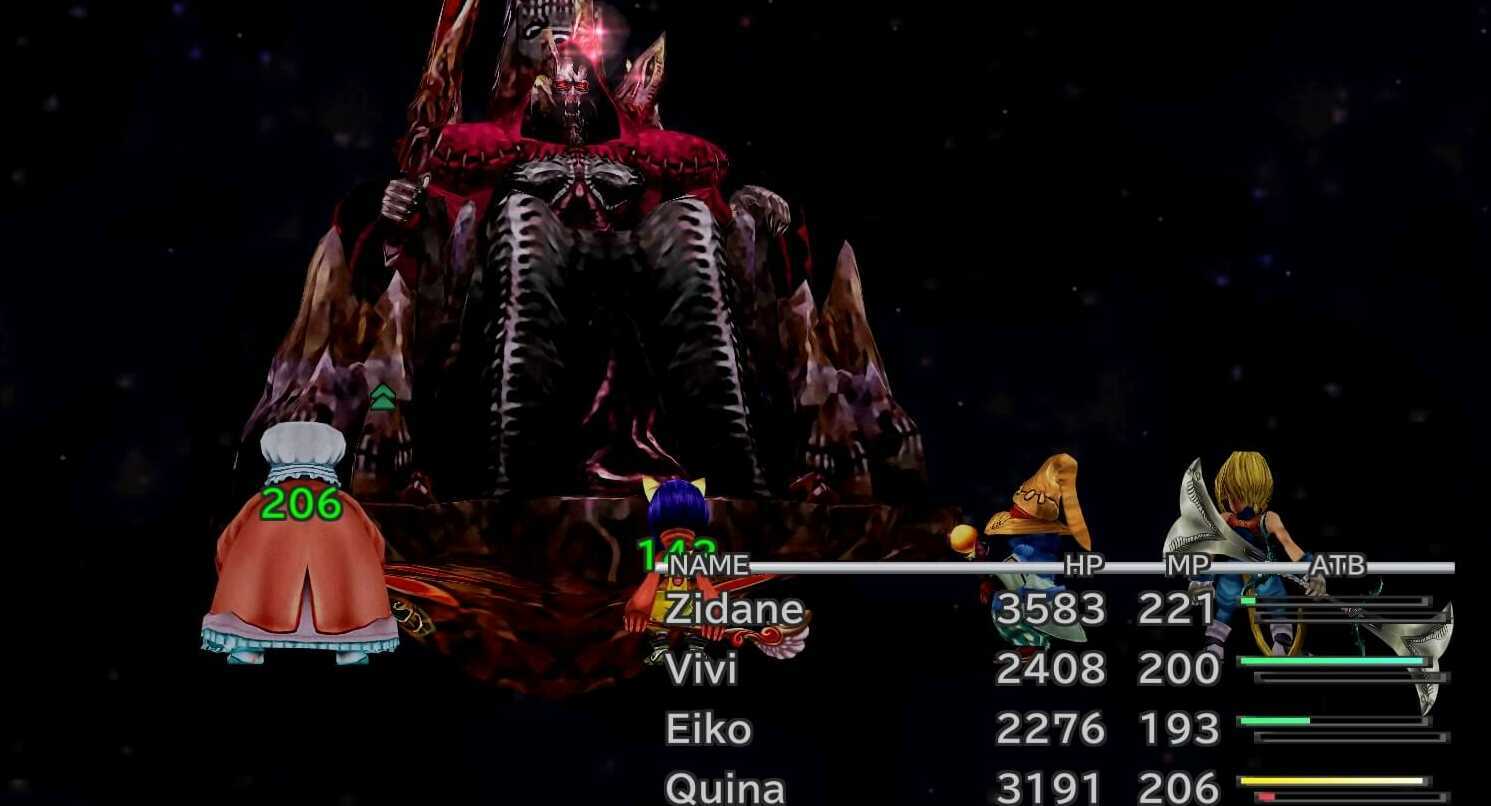 It is suggested to immediately blast Hades with all of your strongest abilities, as getting hit by Doomsday may prove fatal to your team. When Hades begins charging, prepare Quina's Angel Snack to remove all of the negative status ailments inflicted on your party.

If your party begins to run out of MP, apply Auto-life to Zidane and have him use Sacrifice to refill everyone's HP and MP. Follow up with a Curaga and an Ether to quickly restore Zidane's HP and MP as well.

Register as a member and get all the information you want. (It's free!)
Login
Opinions about an article or post go here.
Opinions about an article or post
We at Game8 thank you for your support.
In order for us to make the best articles possible, share your corrections, opinions, and thoughts about "How to Beat Hades" with us!
When reporting a problem, please be as specific as possible in providing details such as what conditions the problem occurred under and what kind of effects it had.