Who is Jenova? | FF7 Remake 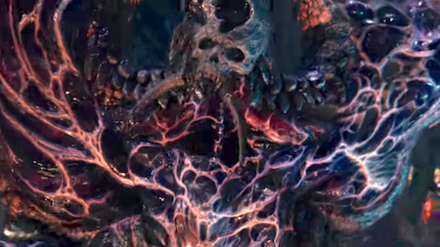 This guide gives a detailed backstory of Jenova which is featured in FF7 Remake. For information on what Jenova is, Jenova's relationship with the Cetra a.k.a. Ancients, and Jenova's connection to Sephiroth, read on!

The Nature of Jenova 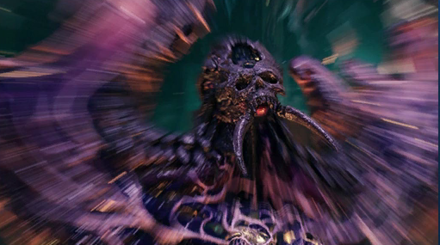 Jenova's is an alien life-form that fell from the skies, landing in what is now the Northern Crater, the same location that Cloud faces Sephiroth at the end of the original FF7. Jenova is eventually discovered by Shinra and brought back to Midgar for experimentation.

How to Beat Jenova Dreamweaver

Jenova and the Cetra 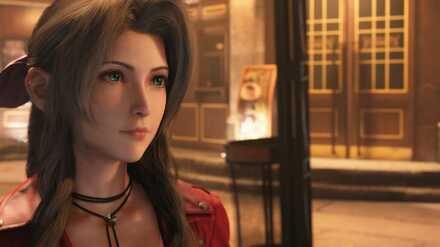 Jenova's crashing into the planet all but wiped out the Cetra, a.k.a. the Ancients, and those that survived the impact and interacted with Jenova became infected and transformed into monsters. The only known descendants are Ifalna, Aerith's birth mother, and Aerith herself. With Ifalna passing away, and Aerith being too young to realize her full potential, the knowledge of the Cetra has been lost to time.

Sephiroth was raised as a SOLDIER, quickly becoming a decorated war hero in the conflict between Midgar and Wutai. While on a mission to Nibelheim which is Cloud and Tifa's Hometown, Sephiroth discovers that he is the product of experimentation with Jenova cells.

Sephiroth now sees Jenova as an Ancient and his true mother. Blaming humanity for wrongly inheriting the world, he sets out to destroy the planet to absorb the Lifestream and become a god, reclaiming what his mother lost. Ironically, Jenova is not an Ancient and is solely responsible for their near extinction.

Whether Sephiroth is aware that Jenova is not an Ancient, simply remaining willfully ignorant about the facts to justify his quest for godhood, or truly believes that Jenova is an Ancient by the end of the original FF7 is still a point of ambiguity.

In order for us to make the best articles possible, share your corrections, opinions, and thoughts about 「Who is Jenova? | FF7 Remake」 with us!