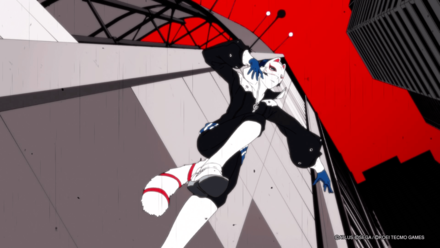 This page details the differences between Persona 5 Strikers and Persona 5/Royal. Read on to find out what changes have been made to make this game a unique spinoff! 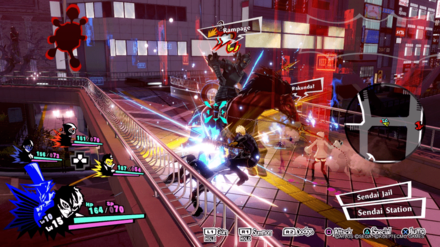 Persona 5 Strikers veers heavily away from the turn based combat that has become a staple in Persona games. Players will find a familiar real-time action oriented combat system with similarities to other traditionally turn based games that evolved through the times.

Players will be able to actively engage against opponents, while also being able to put a pause to the combat with the touch of a button. 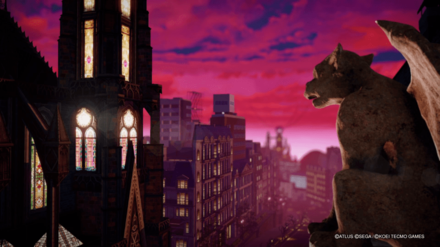 A vast difference between Persona 5/Royal and Strikers is the amount of locations that you can explore within the game, as Strikers offers you more locations to traverse around, due to its scope occupying several locations in Japan.

However, similar to Persona 5's otherworld, Strikers offers new Jails as places to fight Shadows in. 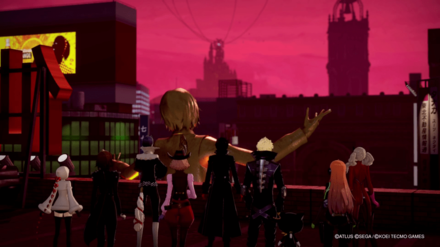 Several characters cross over from 5/Royal. One new character makes its way into the Phantom Thieves however in the character of Sophia, and a police officer in Zenkichi Kasegawa. 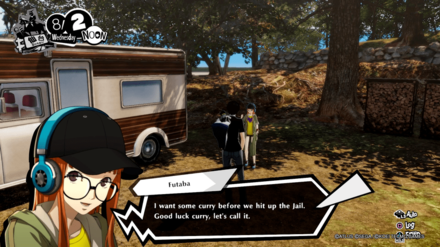 Unlike 5/Royal, the Confidants will not make their return to Strikers, making it near impossible to establish and build upon relationships with different characters. 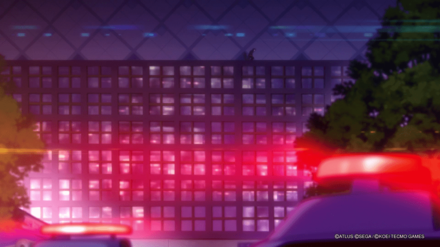 Strikers has one, singular take on the story it is trying to tell. No matter what you do to try and change things up if you play through the game more than once, the story will remain the same, unlike 5/Royal's story which is dependent on the player's actions. 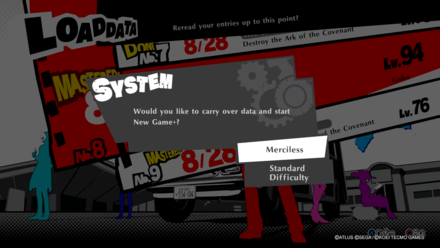 5/Royal offered up SAFETY mode, a difficulty easier than that of the available Easy mode. Strikers removes this difficulty, leaving you with the standard Easy, Medium, and Hard difficulty, as well as the unlockable Merciless difficulty once you finish the game once and start an NG+ save.

In order for us to make the best articles possible, share your corrections, opinions, and thoughts about 「Differences From Persona 5/Royal | Persona 5 Strikers」 with us!