★ Having trouble winning online? Find out where your team is lacking.
・Best Pokemon Tier List For Ranked Battle
★ If you're searching for a Ditto with high IVs or Pokemon with Pokerus, there's a board for that!
・Ditto / Pokerus Trading Board 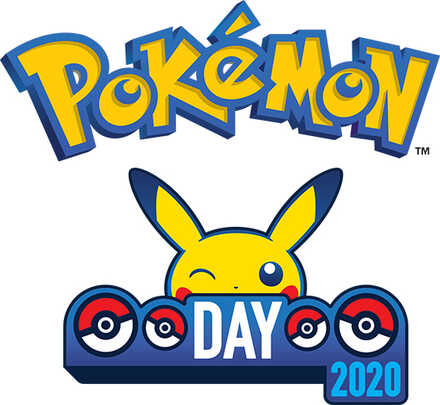 On February 27, 2020, a new Mythical Pokemon will be officially announced as a special event for Pokemon Day. Read on to hear about the announcement and what kind of Pokemon might be revealed.

What is Pokemon Day? 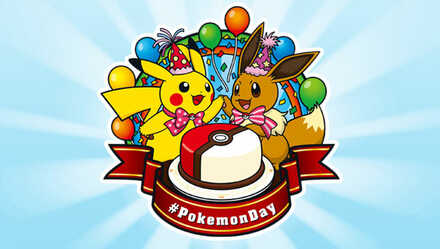 Pokemon Day is the day to commemorate the original Japanese release of Pokemon Red and Green on February 27, 1996, which are the very first video games of the Pokemon series. Pokemon Day is celebrated annually every February 27 by fans all over the world, and this year, it was declared an official holiday by the Japanese Anniversary Association.

“Congratulations on the official acceptance of February 27, 1996 as an anniversary by the National Anniversary Association. Look forward to Pokemon Day this year... some new information is coming!”

On the link given in the tweet above, it was indicated that a new Mythical Pokemon would be available in Pokemon Sword and Shield, which would be announced on Pokemon Day.

It's not known yet what conditions are needed to receive this Pokemon, but as only Pokemon Sword and Shield is specified, it can be assumed that a purchase of the new Expansion Pass DLC won't be necessary to obtain the new Pokemon.

Be sure to bookmark this page, as we will be updating it on the day of the announcement with the details of the big reveal!

What Kind of Pokemon Will We Get?

It is also mentioned in the official article that this Pokemon will also be featured in the upcoming movie "Pokemon the Movie: Coco" which will be released on July 10 this year.

Although very little is known about the movie at this point, we might be able to make more guesses at to what the new Pokemon will be as more information for the movie is revealed.

Watch the official trailer below:

A special Max Raid battle is to be held on Pokemon Sword/Shield. Tell your friends so you can enjoy this "gigantic" event together! 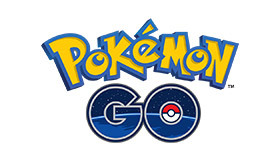 If you are also playing Pokemon GO on smartphone, in-game events are also announced for Pokemon Day! 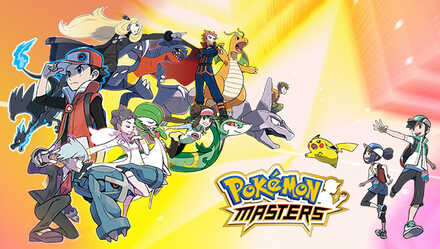 Hold on to your smartphones as latest information for Pokemon Masters will also be announced on the same day!

Register as a member and get all the information you want. (It's free!)
Login
Opinions about an article or post go here.
Opinions about an article or post
We at Game8 thank you for your support.
In order for us to make the best articles possible, share your corrections, opinions, and thoughts about "New Mythical Pokemon to be Announced on Pokemon Day 2020" with us!
When reporting a problem, please be as specific as possible in providing details such as what conditions the problem occurred under and what kind of effects it had.