Searching for the second camp location? Look no further than our guide for locating the elusive 2nd camp in the Guiding Lands in Monster Hunter World (MHW) Iceborne! 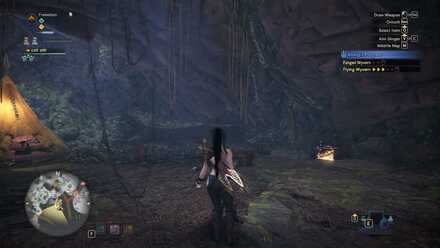 A region with all the known locales inhabiting it, players will initially think that the sole starting camp is the center of the Guiding Lands. The Guiding Lands, however, actually has a second Camp!

Look For these Vines When Heading to the Coral Region 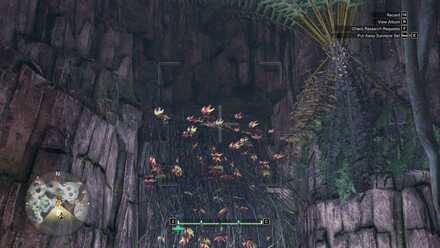 On the path to the Coral Region, there's a set of vine that leads to a big space which is well hidden since the vines leads to a small hole. 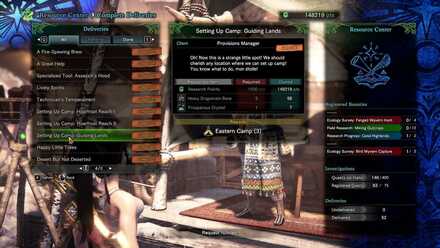 As all other camps in the game, the second camp will require some materials to be delivered in order for it to be set up for the party.

Register as a member and get all the information you want. (It's free!)
Login
Opinions about an article or post go here.
Opinions about an article or post
We at Game8 thank you for your support.
In order for us to make the best articles possible, share your corrections, opinions, and thoughts about "Guiding Lands Second Camp Location" with us!
When reporting a problem, please be as specific as possible in providing details such as what conditions the problem occurred under and what kind of effects it had.