Frame Rate Issues and How to Fix | Hyrule Warriors: Age of Calamity 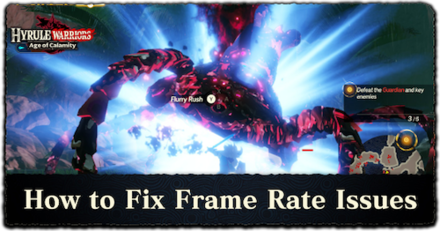 Why the Frame Rate Drops 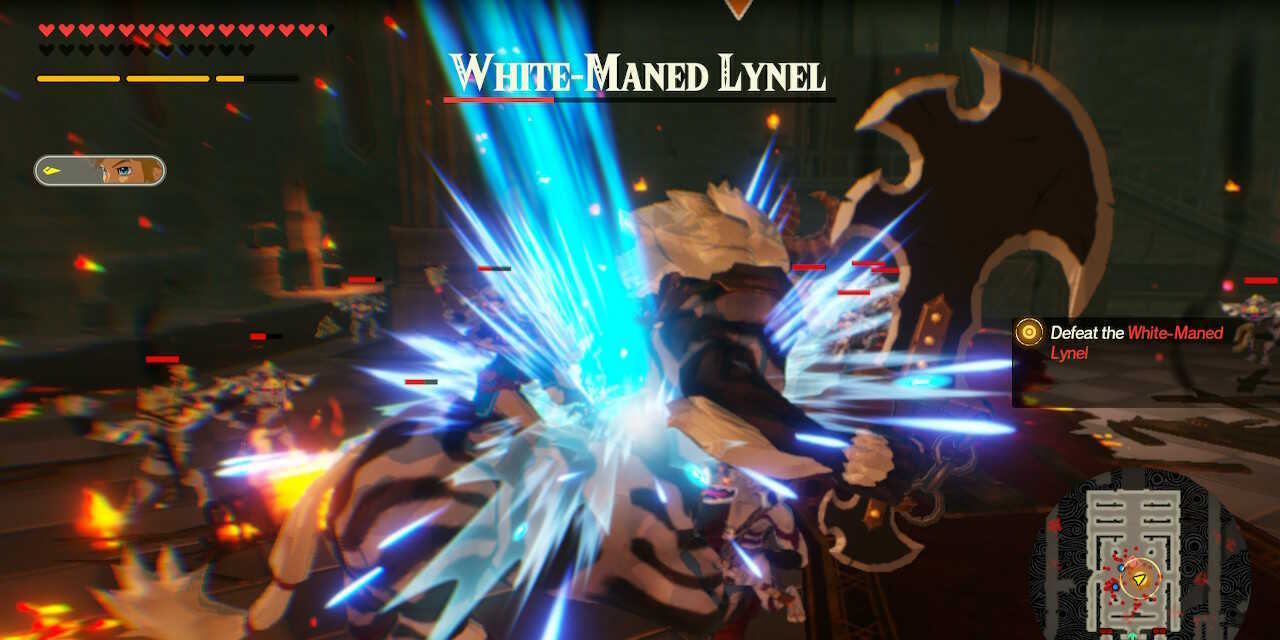 As is with many other games, the Nintendo Switch can only run Age of Calamity on 30fps (frames per second). This could be because the Switch's hardware is very limiting for games with action-packed scenes that call for numerous on-screen animations. Unfortunately, long time Switch users have been dealing with this issue since the console's launch.

Many others have speculated that the system's Wi-Fi connection is taking up power that could otherwise be going to powering the game's on-screen action. A statement from Nintendo has yet to be made on the console's frame rate issues. 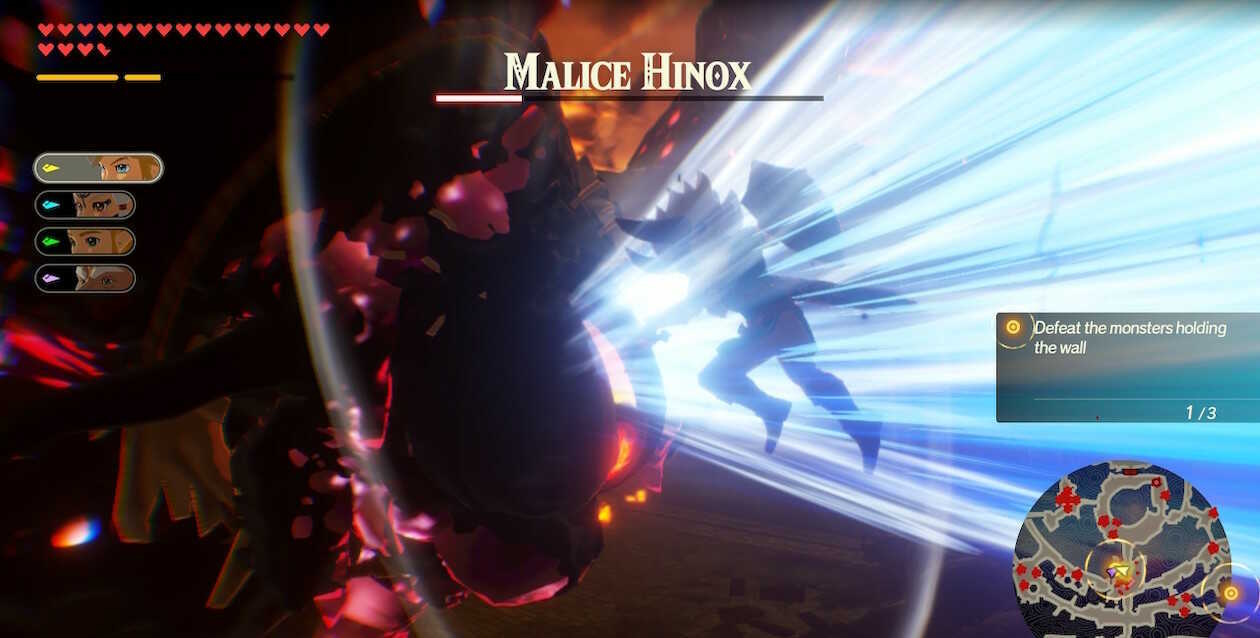 Unfortunately, the game will still have frame rate drops whether you play it Handheld or Docked. However, we have found that drops are less likely to occur in Docked mode.

The worst of drops will happen during the Divine Beast Battles. Loading an upwards of 1000 enemies and each of the Divine Beasts' moveset is enough to overwhelm the system. You'll also sometimes encounter drops when performing Flurry Rushes or in areas overloaded with enemies. Although you'll encounter drops in just about anywhere, you'll find it more often in Battles and Challenges in Korok Forest (Freeing Korok Forest), Damel Forest (When Courage Fails), and Hyrule Ridge (Air and Lightning).

How to Fix Frame Rate Issues 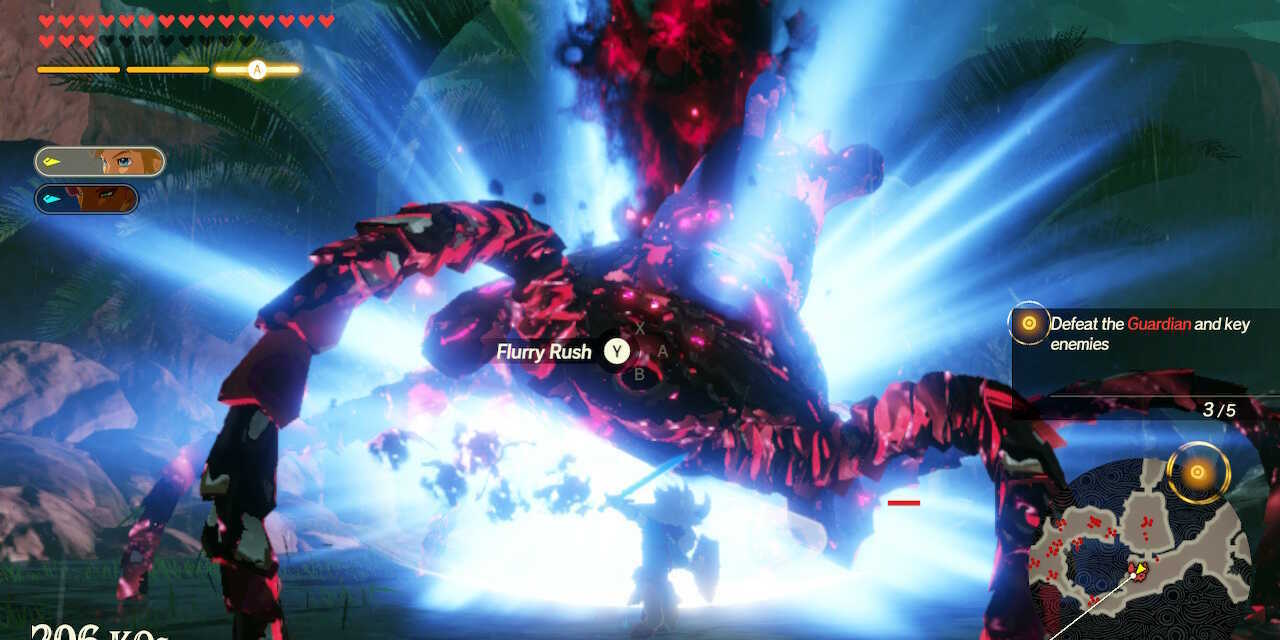 Right now, there isn't much you can do in-game to prevent frame rate drops. However, there are a couple of things you can do to slightly lower the frequency, although the end result is somewhat minimal.

As mentioned above, some have claimed to encounter less frame drops when playing their Switch docked. If you are playing on a Switch Lite, this option is not available, but if you have the means, we recommend trying it, especially before going into any Divine Beast battles.

Some players have found that turning on Airplane Mode or turning off Wi-Fi connection on your Switch can improve frame rate consistency. Our team didn't find much of a difference playing with these settings but it's worth a try if these steps can work for you.

Some players have also resorted to using emulators to get better frame rates. However, we don't recommend this as Nintendo has been known to take offense to using emulators for their games. We find it best to stick to officially licensed Nintendo products and just play safe.

Post (1 Comments)
Opinions about an article or post go here.
Opinions about an article or post
We at Game8 thank you for your support.
In order for us to make the best articles possible, share your corrections, opinions, and thoughts about "Frame Rate Issues and How to Fix" with us!
When reporting a problem, please be as specific as possible in providing details such as what conditions the problem occurred under and what kind of effects it had.