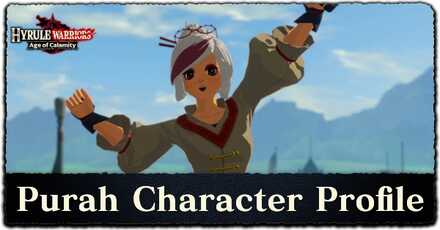 This page is about Purah, a character in Hyrule Warriors: Age of Calamity. If you want to learn Purah's backstory and if she can be unlocked, read on! 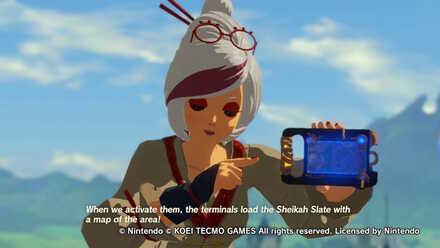 Purah is the premier scientist of Hyrule specializing in ancient Sheikah technology. She is Impa's older sister and Robbie's colleague. She is a brilliant fellow and very opinionated, and she tends to get carried away with her works all the time.

Her research focuses mainly on the Sheikah Slate and Sheikah Runes as well as the investigation of the Sheikah Towers all over Hyrule.

Activation of Sheikah Towers All Over Hyrule 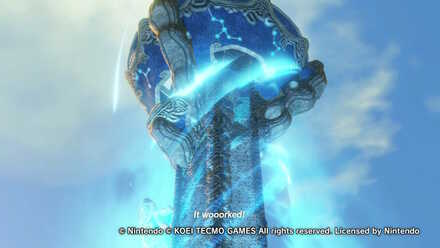 Purah is responsible for the activation of all Sheikah Towers all over Hyrule. The towers scan the area for the presence of Calamity Ganon and register it to the Sheikah Slate. This immensely helped the Champions respond to the threats of Calamity Ganon.

We can say that Purah is a vital key in the defeat of Calamity Ganon in this timeline! 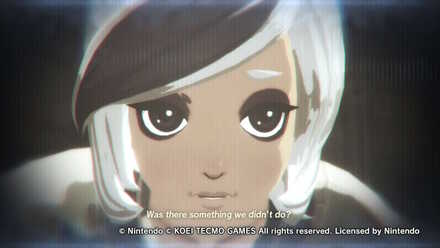 Purah, along with her colleague Robbie, are responsible for rebuilding Terrako after the fight with Calamity Ganon.

How to Unlock Purah 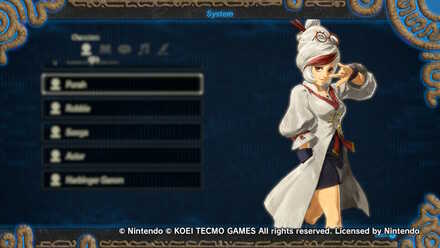 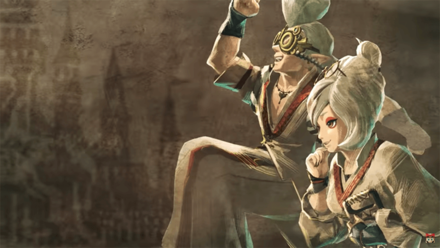 Notably, Purah, together with Robbie, was featured in the trailer for Age of Calamity's Expansion Pass. In the trailer, she stood alongside the other playable characters. This could hint that Purah will soon join the roster.

In order for us to make the best articles possible, share your corrections, opinions, and thoughts about 「Purah Profile: Can You Unlock Purah? | Hyrule Warriors: Age of Calamity」 with us!