How to Get SP Quickly | Super Smash Bros. Ultimate (SSBU) 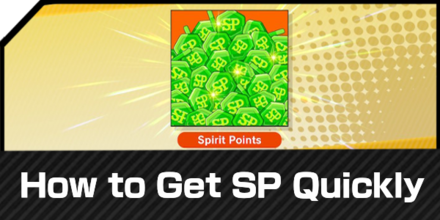 This is a guide on how to get SP quickly in the World of Light in Super Smash Bros. Ultimate. Learn about how SP rewards change based on Power and Difficulty, getting SP from battles, the Exploring Activity, and clearing Challenges in the Vault.

How to Get SP Quickly 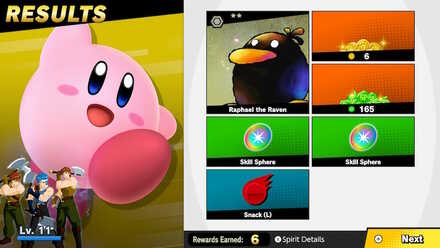 The fastest way to get SP is to complete challenges in the World of Light by equipping Spirits with low Power. The lower your equipped Spirit's power is, the more SP you will get from winning matches.

Be careful though, by doing so, you are putting yourself at a disadvantage. It's best to use this strategy in a 1-on-1 fight, especially when it's a walk-off stage, so you can get easy stocks.

Ways of Getting SP

Get SP in Spirit Mode

SP is mainly obtained in Spirit Mode. SP can be obtained by clearing battles in World of Light or challenges on the Spirit Board.

Get SP by Exploring 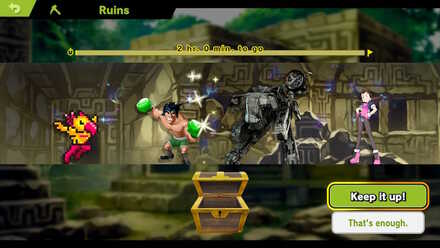 In World of Light under the Activities option in the menu you will find the Explore Activity. Here you can assign four of your spirits to search for items.

Get SP by Clearing Challenges 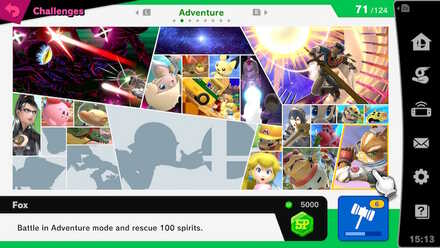 SP can also be obtained by clearing Challenges in the Vault. The amount of SP depends on the difficulty of the Challenge's conditions.

SP Rewards are Based on Power and Difficulty Level

The numbers recorded below were tested against an enemy of Power 1600 at different difficulty levels and player Spirit Power levels.

SP Based on Difficulty Level

SP recieved from battles changes based on the difficulty setting you are playing on.

Against a Power 1600 enemy when the player's Spirit's power is 0, you will recieve the most SP on Hard difficulty.

As the player's Power increases, the SP rewarded will become less and less.

SP recieved changes roughly every 1000 Power. If the player's Power is double or more than the enemy Spirit's power, no SP will be rewarded.

World of Light Guide and Map

In order for us to make the best articles possible, share your corrections, opinions, and thoughts about 「How to Get SP Quickly | Super Smash Bros. Ultimate (SSBU)」 with us!