How to Use Stage Builder | Super Smash Bros. Ultimate (SSBU) 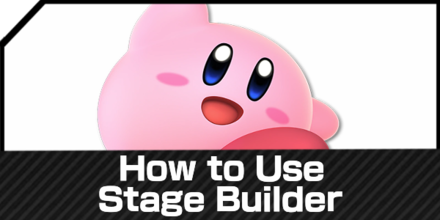 What is Stage Builder?

Build Your Own Stages 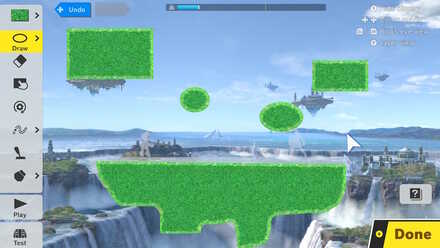 Stage Builder is exactly as its name suggests, a mode where you can build your own stages. Stage builder was added to Super Smash Bros. Ultimate in Ver. 3.0.0, and allows players to choose the stage size and draw any kind of stage they like. There is a toolbar on the left side of the screen with different options to choose from, so experiment with it and test out the stages you build. 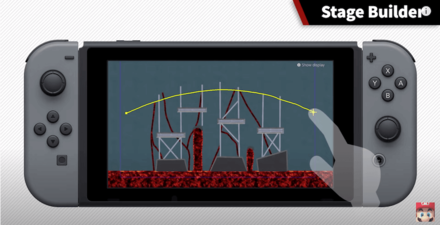 While using the Nintendo Switch in handheld mode, you can use the touch screen feature to draw stages in Stage Builder. If you find drawing with a controller to be too awkward, this can be a convenient alternative. 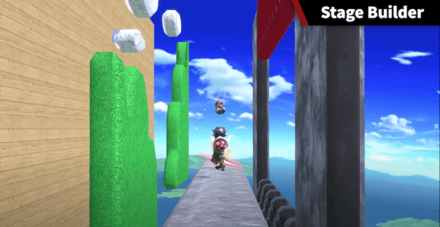 Players can now design stages that have layers, meaning that stages can have a foreground and background in addition to where the characters actually fight. This is purely cosmetic, as characters cannot interact with the foreground or background, but it is a nice addition to Stage Builder mode from previous Super Smash Bros. titles. 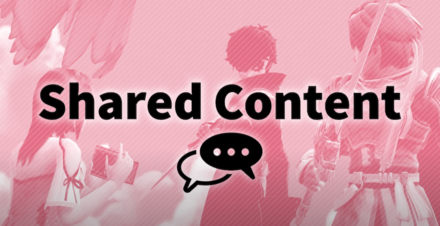 Not only can you build stages, but you can download custom stages and Mii Fighters or upload your own. Try sharing your creations and trying out other players' as well!

In order for us to make the best articles possible, share your corrections, opinions, and thoughts about 「How to Use Stage Builder | Super Smash Bros. Ultimate (SSBU)」 with us!