This is a guide to missable items, GFs, and events in Final Fantasy VIII (FF8, FF VIII). Read on to learn about all sections in FF8 that cannot be revisited after missing them. 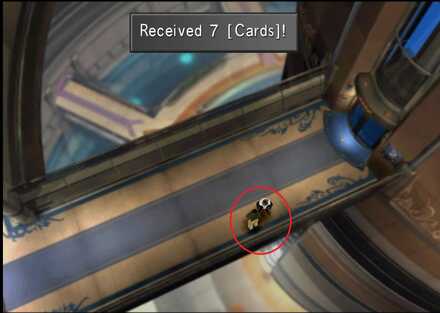 Acquire the seven cards from the man standing by the elevator before going to Fire Cavern mission. 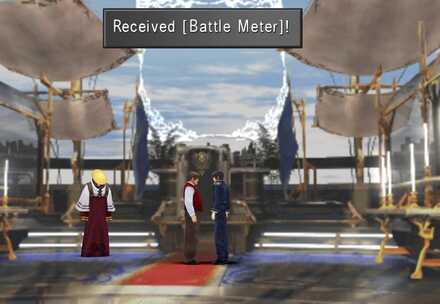 Talk to Headmaster Cid before leaving the seed inauguration scene. 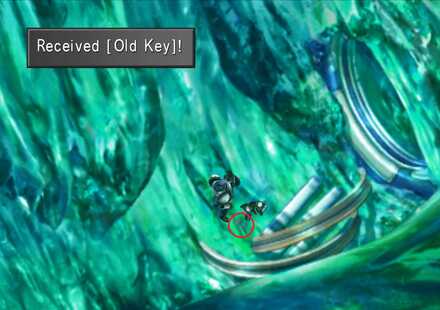 From the Sleep Draw Point, go right until you find a ladder. Use the ladder to descend from the bridge. Head straight then go left to find the Old Key 1 and pick it up. 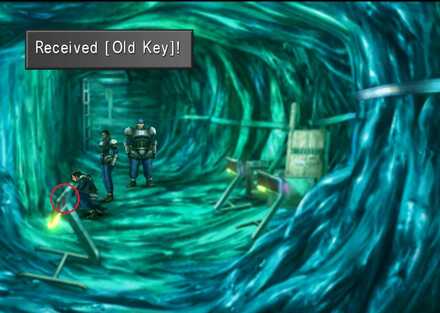 From the Old Key 1 location, keep going straight until you find a ladder at the right side. There's another key for you to pick up here. Get it to drop it again. 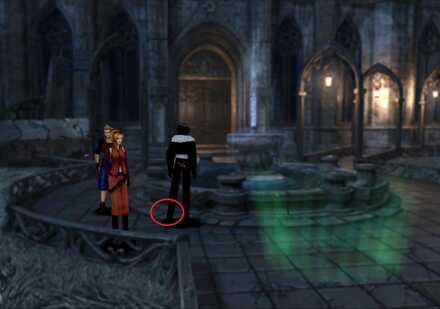 You can find the tresure key vault near the fountain and near the slow draw point. 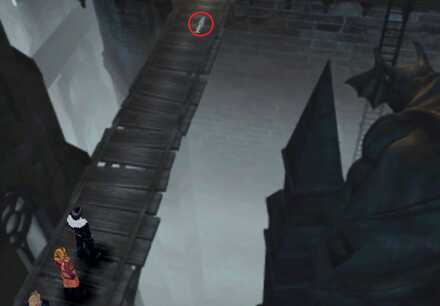 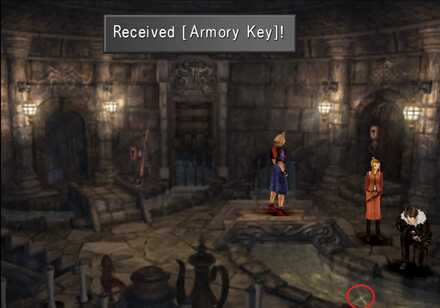 From the Dispel draw point location, go right. You will see a brige and an item on it. Walk slowly to prevent it from falling out of the bridge. The armor key is necessary to open the armor room where the Gargantua dwells.

If you dropped the key, you can still get it from the basement's waterways. 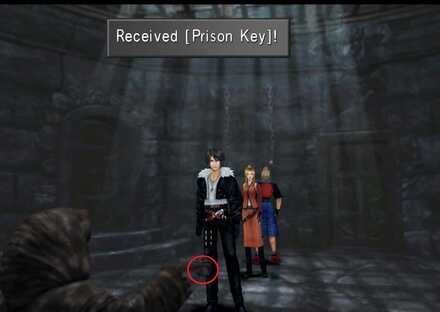 Get the prison key from a woman-like statue near the prison room. This another key item to make the sealed spirit Red Giant appear. 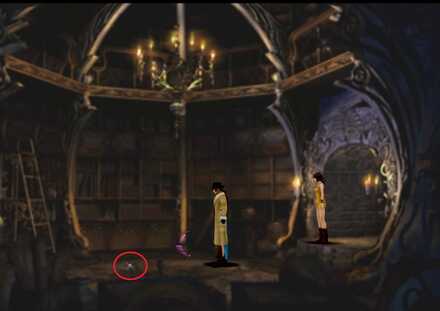 The floodgate key can be found in the storage room. Use the second elevator lift to get there. 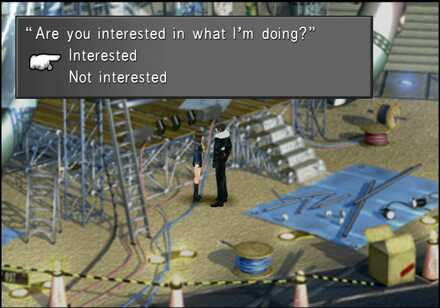 Agree to tour Selphie when accidentally bumping into her. Then, find her in the quad and join the Garden Festival Committee.

Talking to the three students in the cafeteria every time lead them to graduating. Otherwise, they will not graduate and you will find them in Winhill.

Cafeteria Lady Reunites with her Son 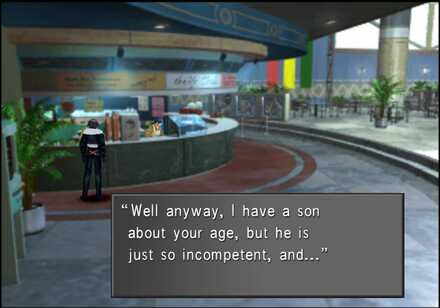 Interact with the cafeteria lady and she will tell you about her son. Doing her requests will lead her to reunite with her son.

During the Training Center exploration at night with Quistiss, visit the cave-like tunnel near the save point.

Doing so, triggers a Squall and Quistiss conversation and cinematics.

Interact with the man near the classroom. It triggers Squall to display his skills but as Instructor Aki appears he will be reprimanded and lose seed rank. 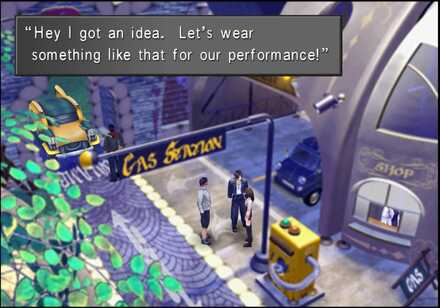 You have the option to tour Balamb Town wearing your seed uniform and talk wiith everyone in town. Note: You can do this before and after Dollet Exam.

Taking Zell along in Balamb Town leads to several conversations when talking to the residents. 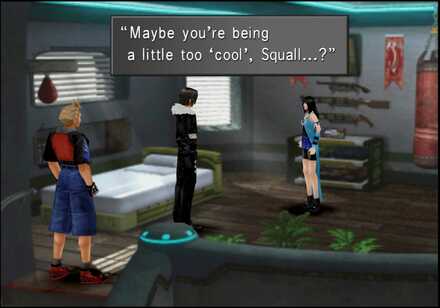 Bringing Rinoa, along with Zell, in Zell's house triggers Rinoa to say a harsh comment against Squall.

You have the choose to defeat or runaway from BGH251F2 in Dollet.

However, if you kill BGH251F2, you will miss the cinematic of Quistiss beating the machine into a pulp.

Getting Blocked by Two Machines in Dollet

When you revisit Dollet after the exam, you have the option to talk to the soldier guarding the way to the Dollet Tower. Force your way in and get blocked by BGH251F2 twice. 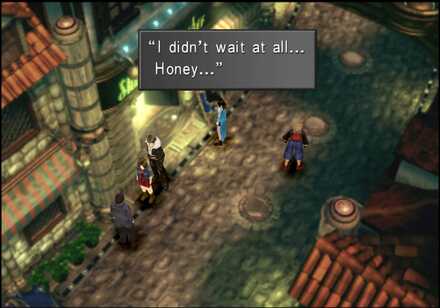 Find the couple meeting in the wrong place in Dolett. Talk to both and they will eventually meet in front of the pub.

Money from the Cupboard

You can take 500 Gil from a cupboard in a house in Timber. Just bang the cupboard and the money will eventually come out.

Talking to Watts in Timber 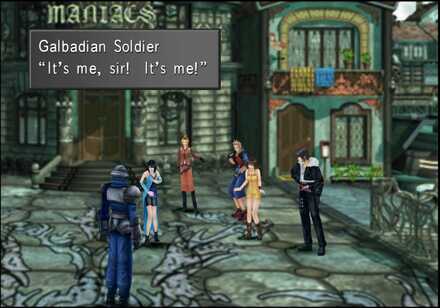 Talk to the Galbanian Soldier near the Timber Maniacs building. You would not have to battle, it is Watts dressed in Galbadia soldier uniform.

You have the option to walk out of town in Timber after defeating the soldiers threatening the guards.

If you choose to walk, you will miss the train scene going to East Academy.

Looking out of the window in Timber Resistance Member's House

Talk to the kids on the second floor. They will tell you about a cat. Looking out of the window effects the cat getting fat later on.

Save the Girl From the Train in Timber 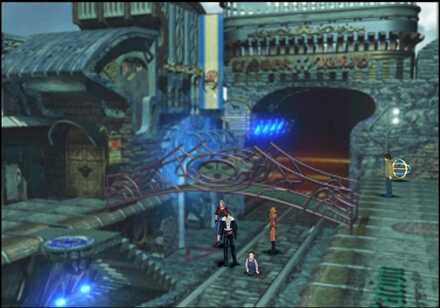 Rescue the girl on the train tracks in Timber. This earns you a free stay in the Timber Hotel and also a news appearance. 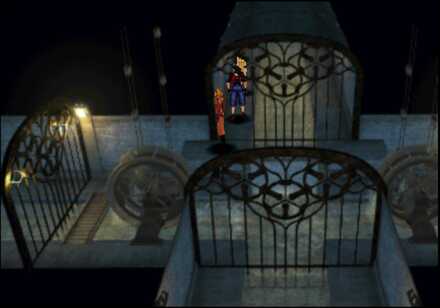 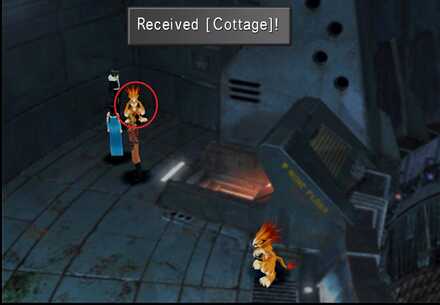 During the D-District Prison chapter, talk to all Moombas and they will create shortcuts.

Talking to the Boy near the Emergency Exit

When you talk to the boy near the emergency exit on the second floor during the Balamb Garden Rebellion, Xu will arrive.

Bringing Rinoa in the Balamb Garden instead of the Missile Base triggers a date tour around the garden.

Zell in the Cafeteria After Balamb Rebellion

Bringing Zell along during the Balamb Garden Rebellion triggers Zell conversation in the Cafeteria. 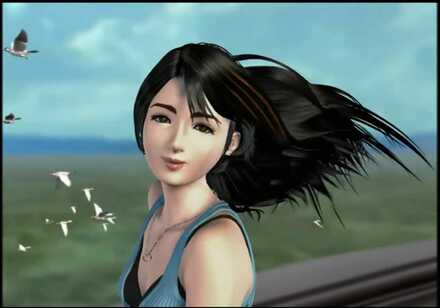 When Rinoa is in your party during the Balamb Garden Rebellion, a cinematic will show when you go outside and view the scenery.

Doing the Master Fisherman's request will reveal the connection of Fisherman's Horizon to Esthar and will also reward you a Mega Phoenix when completed.

Talking to Rinoa in Fisherman's Horizon after Boss Battle

Interacting with Rinoa after Boss Fight triggers unique conversation between her and Squall.

Interact with Mayor Dobe after Boss Battle in Fisherman's Horizon to trigger speech from Squall.

Bring along Irvine then go back to Fisherman's Horizon. Revisit the Grease Monkey Resident and intimidate the Galabadian soldier.

Check the control panel monitor to view the drone destroying monsters in Lunar Base before joining Ellone in the escape pod.

Register as a member and get all the information you want. (It's free!)
Login
Opinions about an article or post go here.
Opinions about an article or post
We at Game8 thank you for your support.
In order for us to make the best articles possible, share your corrections, opinions, and thoughts about "List of Missable Items, GFs and Events" with us!
When reporting a problem, please be as specific as possible in providing details such as what conditions the problem occurred under and what kind of effects it had.