How to Perform a Phantom Dash | Persona 5 Strikers 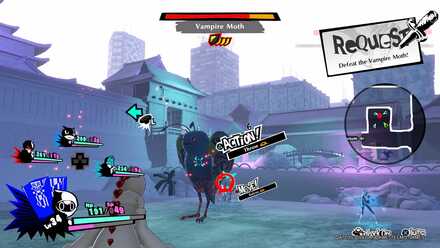 This guide will show you how to do a Phantom Dash in Persona 5 Strikers. Read on to learn more about Phantom Dash, as well as how to complete Requests that require you to Phantom Dash!

How to Perform a Phantom Dash

What is a Phantom Dash? 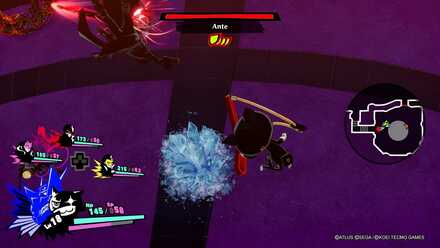 A Phantom Dash is a unique action that you can perform in a battle to a cover point object by pressing ◯ / A. Phantom Dashing to an object allows you to perform Special Attacks. These attacks have varying animations and affinities that you can use to quickly gain advantage against your current opponents.

How to Do a Phantom Dash 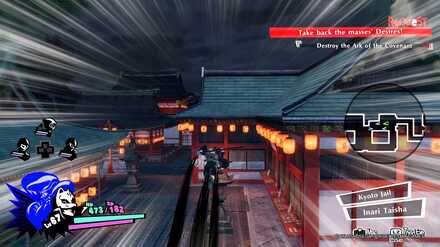 Phantom Dash is simply done by pressing ◯ / A on a cover point object in the field but some Requests require you to defeat enemies with a Phantom Dash.

This can be done by doing a Phantom Dash on an object, then defeating the enemy specified on the Request using that object's Special Attack. 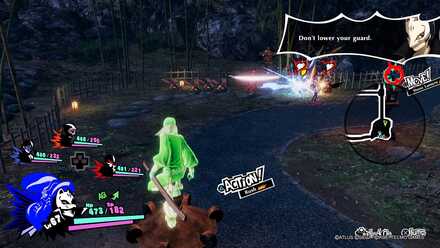 One example of such Request is Sophia's Weapon Shop Redux in Kyoto Jail which requires you to defeat 5 Neko Shoguns with a Phantom Dash. Once you find an area with Neko Shoguns in Kyoto Jail, Phantom Dash to one of the stone monuments in the area then press △ / X to perform Rush, as seen in the image above. Repeat until you achieve the required Neko Shogun kill count on the Request.

In order for us to make the best articles possible, share your corrections, opinions, and thoughts about 「How to Perform a Phantom Dash | Persona 5 Strikers」 with us!