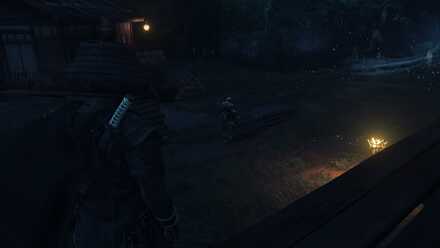 This is a guide to obtaining the Witness Protection trophy in Ghost of Tsushima. Learn about how to shoot down a fleeing enemy to obtain this trophy below!

How to Get the Witness Protection Trophy 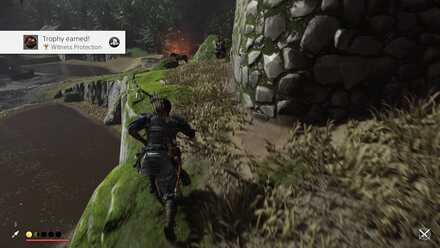 To obtain this trophy, you must shoot down an enemy with an arrow while they are running away due to being Terrified.

Take note that shooting an enemy while he is still on the ground will not count toward the trophy.

How to Terrify an Enemy 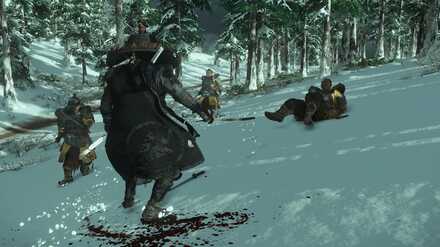 There are many ways to Terrify an enemy such as killing an enemy using Heavenly Strike, Dance of Wrath, Way of the Flame, or Explosive Arrow Mythic Techniques.

Terrified enemies will drop their weapons and will die in one hit. After they get up and start running, this is your cue to ready your bow and shoot them down with an arrow. You can use the Concentration Ghost Technique to make it easier.

Post (0 Comments)
Opinions about an article or post go here.
Opinions about an article or post
We at Game8 thank you for your support.
In order for us to make the best articles possible, share your corrections, opinions, and thoughts about "Witness Protection Trophy" with us!
When reporting a problem, please be as specific as possible in providing details such as what conditions the problem occurred under and what kind of effects it had.