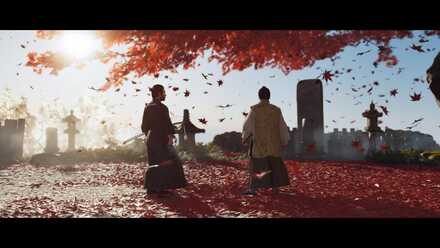 This is a guide for the endings of Ghost of Tsushima. Kill or spare? Know more about the effects of the ending choices to help you decide! 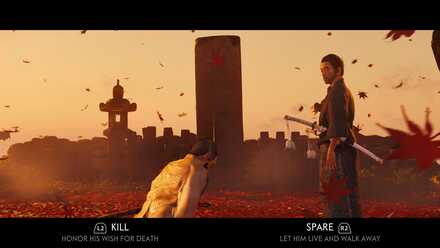 The final tale of Jin's Journey, The Tale of Lord Shimura, will conclude the main story of the game.

Near the end of the tale, Jin will be forced to fight Lord Shimura in a duel and obviously, you have to win in order to complete the tale. The hardest part of this tale (or this entire game) is that unlike other duels, the player has to decide Lord Shimura's fate.

What you choose will not have any major effect on the game. Your choice will only affect the Armor Dye for Ghost Armor that you will receive after the battle and some dialogue changes.

You can still play the game normally and obtain all collectibles and trophies regardless of what you choose. 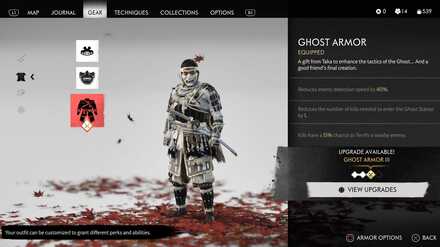 Killing Lord Shimura after the duel will reward you with the Rightful Punishment Armor Dye for your Ghost Armor. 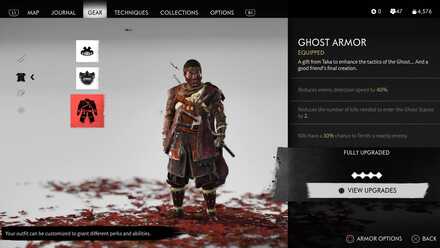 Sparing Lord Shimura after the duel will reward you with the Vow of Vengeance Armor Dye for your Ghost Armor.

How to Get the Good Ending 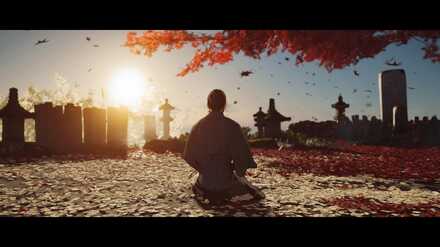 The game will let you decide the ending for yourself. There really is no canon ending or a good ending. The "good ending" depends on your perspective.

Post (0 Comments)
Opinions about an article or post go here.
Opinions about an article or post
We at Game8 thank you for your support.
In order for us to make the best articles possible, share your corrections, opinions, and thoughts about "Ending Choice | Kill or Spare?" with us!
When reporting a problem, please be as specific as possible in providing details such as what conditions the problem occurred under and what kind of effects it had.