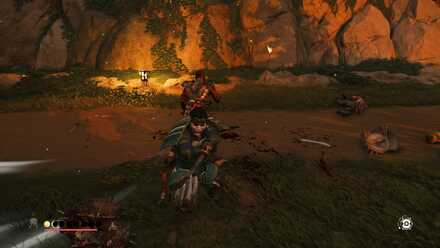 The Heavenly Strike technique is a Mythical Technique that can strike down enemies quick like lightning. Read on to learn how to unlock it, how to use it, and its effects!

How to Unlock Heavenly Strike 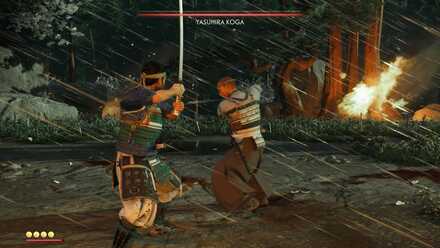 How to Use and Effects of Heavenly Strike

Costs One Resolve to Use 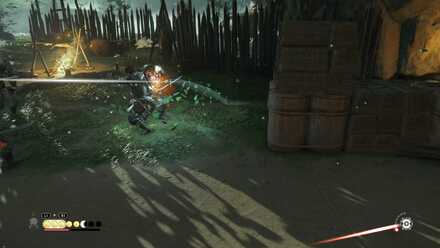 Press the △+〇 button together when you have at least one resolve to perform the Heavenly Strike technique. The technique is an unblockable dashing strike that can deal damage and fills the stagger gauge. 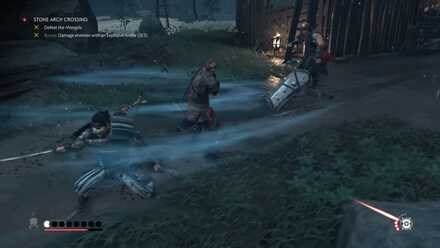 To get the most out of the technique it is best to use against staggered enemies. This will deal enough damage to one-hit most enemies and deal massive damage against leaders. This is a great move finish of enemies quick right after staggering.

Its cost of one resolve can seem steep near the beginning of the game, but once you have increased them with the Bamboo Strikes, you will be using it to quickly reduce the numbers of large groups of enemies.

May Terrify on Kill 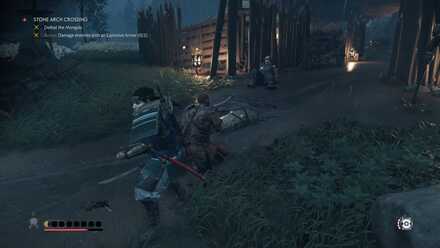 When killing an enemy with Heavenly Strike or any other Mythic Technique, there is a chance that nearby enemies will be terrified. This will cause them to stop fighting and run away from the fight.

This means there is a chance that you can take out more than one enemy with one Heavenly Strike technique if you are lucky.

Register as a member and get all the information you want. (It's free!)
Login
Opinions about an article or post go here.
Opinions about an article or post
We at Game8 thank you for your support.
In order for us to make the best articles possible, share your corrections, opinions, and thoughts about "How to Use and Effects of Heavenly Strike Mythic Technique" with us!
When reporting a problem, please be as specific as possible in providing details such as what conditions the problem occurred under and what kind of effects it had.