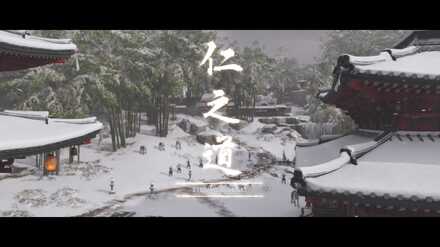 This is a quest walkthrough for the Tale Eternal Blue Sky in Ghost of Tsushima. Keep reading to find out how to complete this Tale, where to find it, and its rewards!

Use Wind Stance to Stagger Him Faster 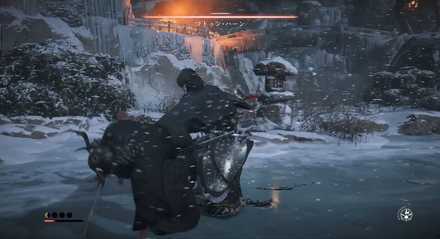 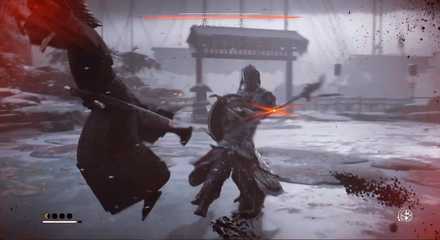 Khotun Khan has a 3-4 hit attack that is unblockable or unparryable, so it is better to just get out of the way. Dodging will not give you enough space fast enough, so use the Roll technique to quickly get some distance.

Use Your Ghost Weapons and Other Tools 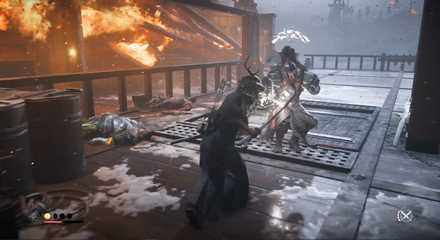 Unlike the first fight, you are able to use your Ghost Weapons the rest of your tools in this fight. You are going to need to use them if you want to survive this fight, as not only are you fighting against the Khan, but also waves of his soldiers.

Take Out the Mongol Soldiers First 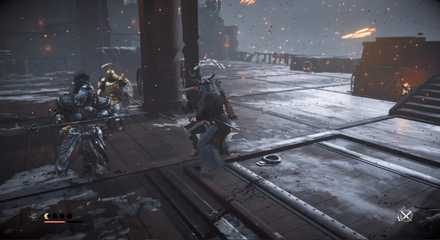 Fighting the Khan and his men at the same time is going to be a difficult task. It is best to take out the soldiers first to make it easier to deal with Khotun. Try to defeat each soldier without getting hit and increase your Ghost Stance meter.

You can actually use the Ghost Stance against Khotun Khan. It will not instantly kill him like normal enemies, but he will not attack you and will allow you to deal heavy damage to him up to 3 times. 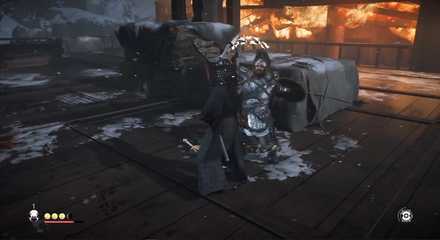 After dealing enough damage to Khotun Khan will break his spear, this changes him into a shieldbearer type enemy. Using the Water Stance will increase your Stagger damage against him.

Register as a member and get all the information you want. (It's free!)
Login
Opinions about an article or post go here.
Opinions about an article or post
We at Game8 thank you for your support.
In order for us to make the best articles possible, share your corrections, opinions, and thoughts about "Eternal Blue Sky Quest Walkthrough | How to Beat Khotun Khan" with us!
When reporting a problem, please be as specific as possible in providing details such as what conditions the problem occurred under and what kind of effects it had.