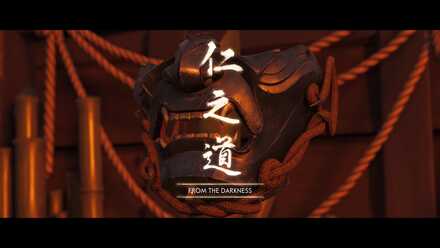 This is a quest walkthrough for the Tale From the Darkness in Ghost of Tsushima. Keep reading to find out how to complete this Tale, where to find it, and its rewards!

From the Darkness Quest Location

From the Darkness Quest Walkthrough

Note: Because it is exactly the same as the first fight you had Ryuzo, you can use the same guide for that in this fight.

Stone Stance attacks work best against swordsmen like Ryuzo especially for staggering. Quickly stagger Ryuzo to leave him open for your attacks.

You can only parry Ryuzo's blue attacks after you unlock the Unyielding Sword Parry Samurai Technique. If you haven't unlocked it yet, you should just dodge it instead.

Ryuzo's blue attacks deal a lot of damage so memorize the attack animation, time your parry perfectly, and counter with a deadly strike.

If you are still having difficulty in parrying it, you can try dodging it and attack as soon as you can. 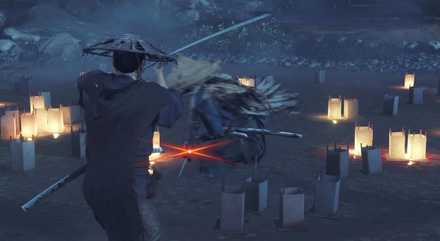 Red attacks are both unblockable and unparryable so be sure to dodge them. Keep in mind that after a red attack, Ryuzo might still perform more normal slashes right away so prepare to parry them.

Attack when Ryuzo Sheathes His Sword 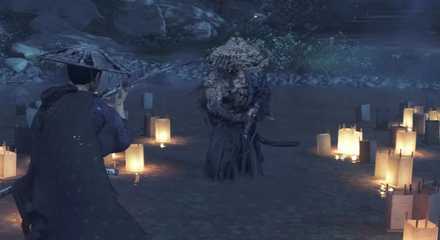 Sometimes during the battle, Ryuzo will sheathe his sword, hinting a swift and sudden red attack. This is actually an opportunity to attack as Ryuzo won't be able to block.

After you attack him a few times, he will let out a few slashes so be on guard.

Basically, the best way to win this battle is to keep your distance from Ryuzo to easily dodge his attacks and parry or unleash your own attacks when you can.

From the Darkness Quest Rewards

Register as a member and get all the information you want. (It's free!)
Login
Opinions about an article or post go here.
Opinions about an article or post
We at Game8 thank you for your support.
In order for us to make the best articles possible, share your corrections, opinions, and thoughts about "From the Darkness Quest Walkthrough | How to Get the Ghost Armor | How to Beat Ryuzo" with us!
When reporting a problem, please be as specific as possible in providing details such as what conditions the problem occurred under and what kind of effects it had.