Difficulty Levels | How to Change Difficulty | Ghost of Tsushima 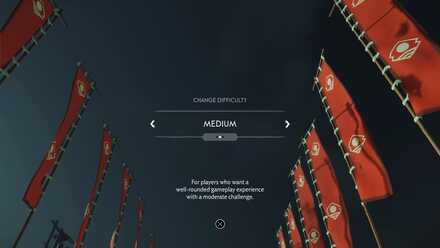 On this page we will find out how to change game Difficulty, Difficulty levels, and what is the best difficulty for you to choose.

Sucker Punch has kept the Difficulty selection quite simple. There are 3 difficulties in the game: Easy, Medium, and Hard. You will get a prompt at the beginning of the game to choose your difficulty and you can also change it from the pause menu. 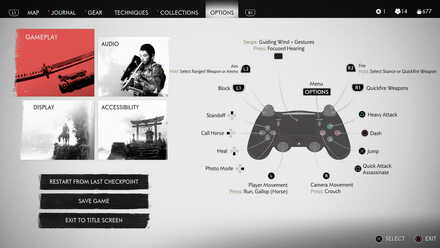 Changing the difficulty is quite easy and can be changed at any point without the need to restart the current mission or anything like that. The Difficulty can be changed from the pause menu by going to Options>Gameplay>Difficulty.

Although the matter of what is the best Difficulty is entirely dependent on many factors, The most recommended difficulty would just be Medium.

The Difficulty only tends to change a few things such as frequency of enemy attacks and enemy attack speed. All enemies will have the same health pool on every difficulty, however it appears that enemies will do slightly more damage on Hard. On a harder Difficulty the enemies will attack you as often as they want without any regard to how many enemies are currently attacking while on Easy the Enemies might as well stand in a single file line and wait for their turn. Below is a chart with an explanation of each difficulty, since the in game description is a bit vague, we will have another box with an our explanation. 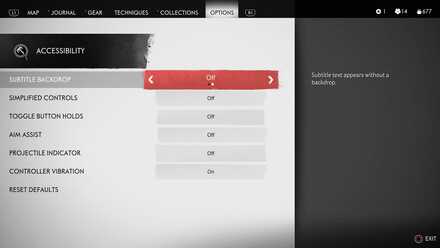 You can also make Ghost of Tsushima less difficult throught the Accessibility options found under the Options tab. Here you can almost remove the challange of many parts of the game, however this option is more geared to players with disabilities. 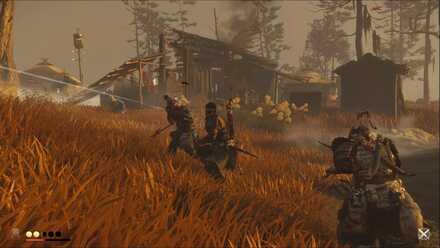 It is also possible to to remove the Enemy Status which will make the game slightly harder but is more intended for immersion. The Status Bar will show the enemy's health and and defense status, however this is also represented through in-game actions, like the enemy staggering.

Register as a member and get all the information you want. (It's free!)
Login
Opinions about an article or post go here.
Opinions about an article or post
We at Game8 thank you for your support.
In order for us to make the best articles possible, share your corrections, opinions, and thoughts about "Difficulty Levels | How to Change Difficulty" with us!
When reporting a problem, please be as specific as possible in providing details such as what conditions the problem occurred under and what kind of effects it had.