Fine the answer to the burning question. Does Ghost of Tsushima have a New Game Plus? Read on and learn more. 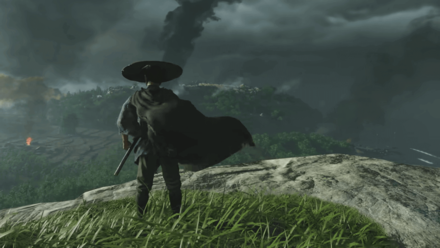 A feature seen in many games as of late last console generation is New Game Plus, or New Game+ if you're one of the cool kids. New Game Plus is a game mode that allows you start a New Game, after beating the game for the first time, with all of your previously unlocked and/or leveled items. Of course the details of to what gets carried over or what you have to earn again can change a lot depending on the game, but New Game Plus adds some easy replay value to the game.

Does Ghost of Tsushima have New Game Plus? 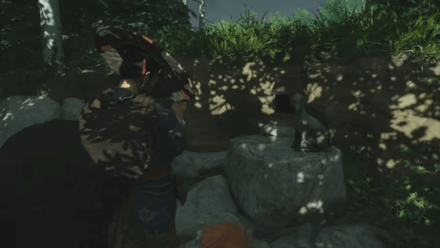 According to an interview with GameStop, Sucker Punch has revealed that their will be no New Game Plus in Ghost of Tsushima. This might be bad news to many gamers, but with the game reportingly having 40 to 50 hours of gameplay, there might not be any shortage of things to do in the game.

Alternatives to New Game Plus

While Ghost of Tsushima may not have a New Game Plus mode, it does offer replayability with the recently added Lethal Difficulty mode which will provide a challenge for veteran players. Lethal mode increases the amount of damage given and taken as well as tightening the parry and dodge windows and making enemies more aggressive. If you're looking to play through the game one more time, consider testing yourself on Lethal!

Difficulty Levels | How to Change Difficulty

Register as a member and get all the information you want. (It's free!)
Login
Opinions about an article or post go here.
Opinions about an article or post
We at Game8 thank you for your support.
In order for us to make the best articles possible, share your corrections, opinions, and thoughts about "Does Ghost of Tsushima Have a New Game Plus?" with us!
When reporting a problem, please be as specific as possible in providing details such as what conditions the problem occurred under and what kind of effects it had.