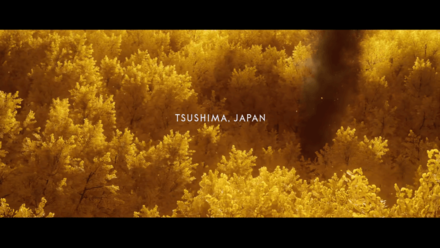 Where is Tsushima Island 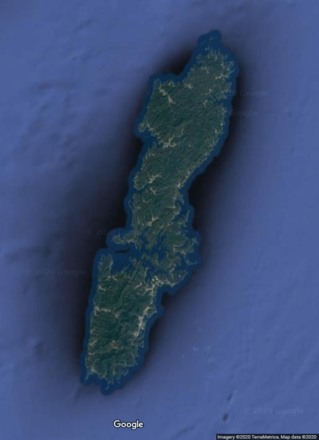 Tsushima is a real existing island that you can visit to this very day. It is located in between the island nation of Japan and present day South Korea. While Tsushima is called and island, it is actually two islands, North Tsushima and South Tsushima respectively, with many smaller island scattered around, however the name Tsushima refers to all of these islands as a whole. Tsushima is a small island when compared to islands like Taiwan, but it isn't exactly a walkable island, being about 70km long and about 15km wide. 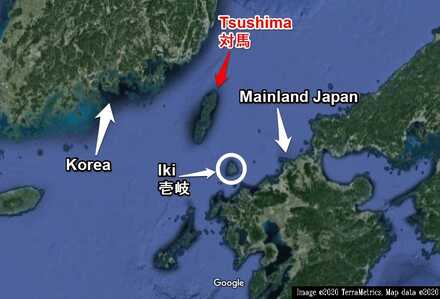 History of Ghost of Tsushima 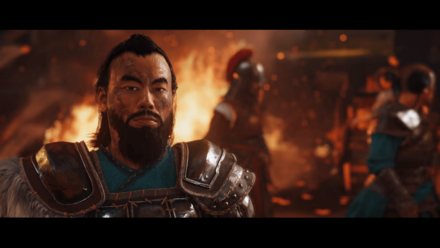 From 1274 to 1281 the Mongolian invations by Kubai Kan and the Yuan Dynasty to conquer Japan took place. Two of many battlefields were on Tsushima and Iki, two small island between Japan and a Mongolian occupied Korea. Tsushima's placement between Japan and Korea made it a good target for the mongolians and in 1274 The experienced Mongol soldiers made quick work in capturing both Tsushima and Iki, as these small islands while being isolated from mainland Japan specialized in a way of fighting designed for individual duels and not for the large complex formations of the Mongolians. Samurai stationed on the island were either killed, captured, or fled.

What Year is Ghost of Tsushima Set in 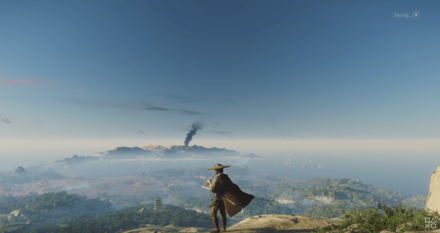 Ghost of Tsushima will take place in 1274 during the first invasion of Japan on Tsushima island. You will play as a samurai still on the island after many of the stationed samurai had already gone, fighting against the Mongol occupants.

Post (0 Comments)
Opinions about an article or post go here.
Opinions about an article or post
We at Game8 thank you for your support.
In order for us to make the best articles possible, share your corrections, opinions, and thoughts about "When and Where Does Ghost of Tsushima Take Place?" with us!
When reporting a problem, please be as specific as possible in providing details such as what conditions the problem occurred under and what kind of effects it had.