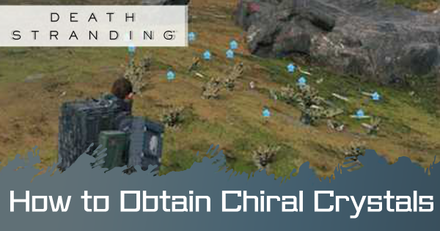 What are Chiral Crystals

Chiral Crystals are necessary materials in creating tools and equipment. As the game progresses, you'll start needing more and more of them to produce structures, so it's recommended to collect as many of them as possible.

No effect on the weight of your Cargo

Chiral Crystals are weightless, so you can collect as many as possible without any reservations. Since they have no weight, they'll have no additional effect on the weight of Sam's Cargo.

How to Obtain Chiral Crystals 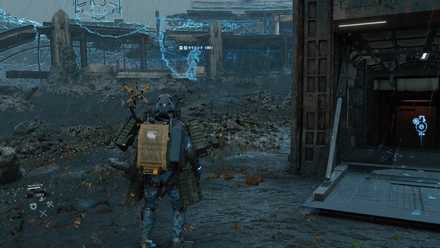 2. Chiral Crystals are left behind by defeated Catcher BTs 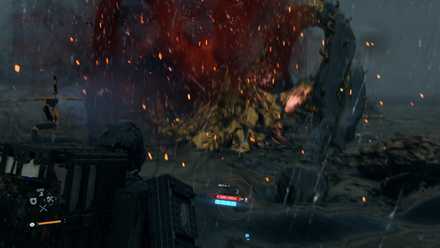 Where there's a Timefall, there are BTs. When Sam is noticed by Gazer BTs, he'll be ambushed by Hunter BTs and pulled into a battle with a huge Catcher BT. If Sam manages to defeat the Catcher BT, he'll be rewarded with Chiral Crystals. However, Catcher BTs don't appear in the early part of the story, so it's recommended to rely primarily on the first method.

How to Use Chiral Crystals

Use to Produce Items

Use to Produce Structures

Register as a member and get all the information you want. (It's free!)
Login
Opinions about an article or post go here.
Opinions about an article or post
We at Game8 thank you for your support.
In order for us to make the best articles possible, share your corrections, opinions, and thoughts about "How to Obtain Chiral Crystals" with us!
When reporting a problem, please be as specific as possible in providing details such as what conditions the problem occurred under and what kind of effects it had.