This page contains information about the multiplayer function in the game Death Stranding. Read on to know more about how you can affect other players and how they affect you in the game.

There is no direct multiplayer in Death Stranding. However, the game's plot focuses on connecting the separated cities via the 'Chiral Network.' You will see the actions of other players in areas that are connected to the Chiral Network. Some of the effects of online play are shown below. 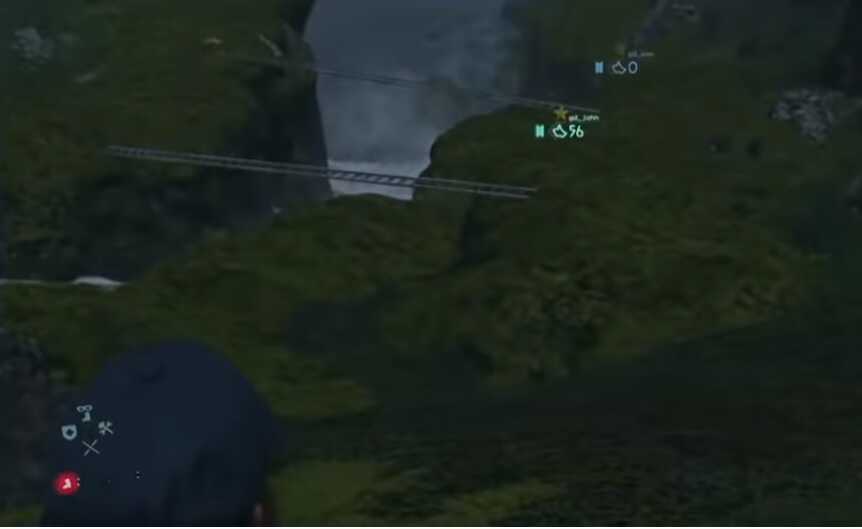 A ladder left by a different player, next to one used by the player.

When a ladder is left behind by another player, it allows your character to traverse the terrain with that other player indirectly helping the player. 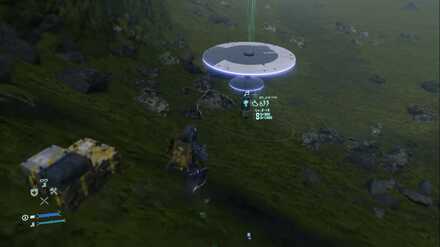 A Timefall Shelter is an area that allows the player to rest. These also serve as useful protection from the Timefall. 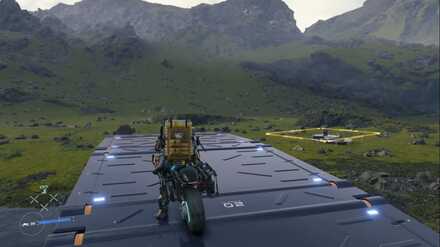 Bridges are built together by several players. The owner of this structure is the player that contributed the most in its construction. 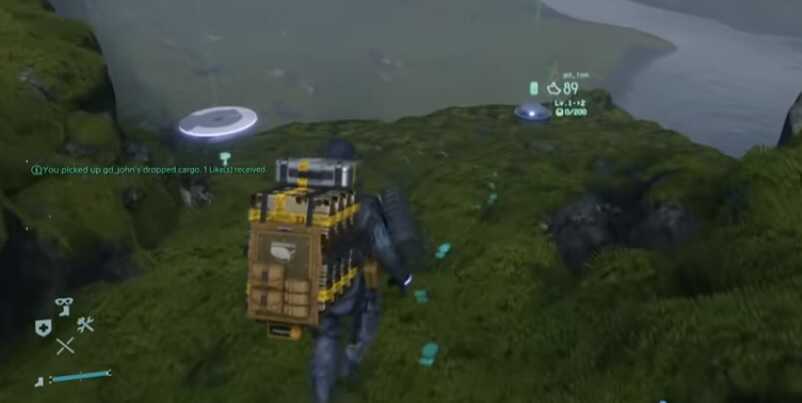 Footprints left behind by another player.

An item's usefulness is determined by the number of likes it received. A player will automatically send a like to the user everytime he/she uses the item, and they can send likes manually too (if they are really grateful).

Post (0 Comments)
Opinions about an article or post go here.
Opinions about an article or post
We at Game8 thank you for your support.
In order for us to make the best articles possible, share your corrections, opinions, and thoughts about "Death Stranding Multiplayer Feature" with us!
When reporting a problem, please be as specific as possible in providing details such as what conditions the problem occurred under and what kind of effects it had.