This is a page for the list of all the characters in the game Death Stranding, Read on to know more information about each character and their location in the game. 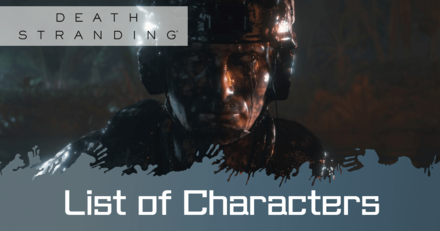 Shortcut for Each Character 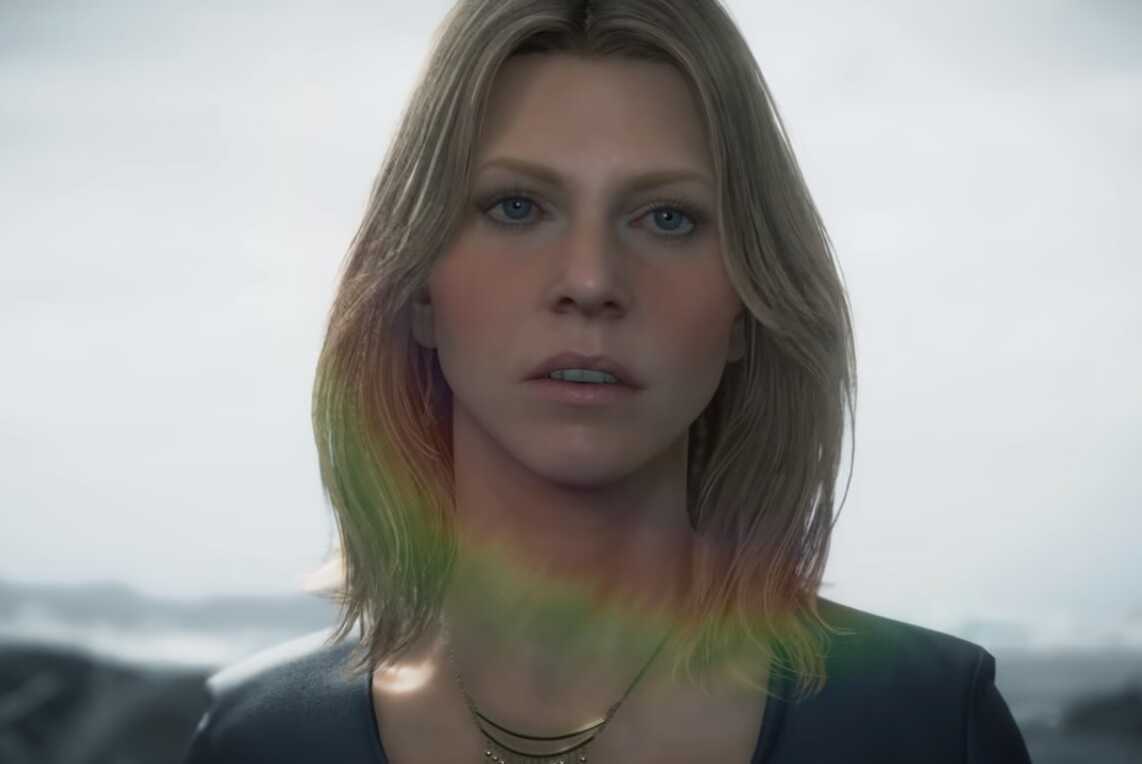 Amelie is the daughter of the previous president, Bridget. She aims to unite America once again, a dream originally started by her mother. 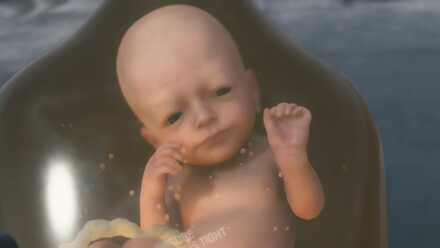 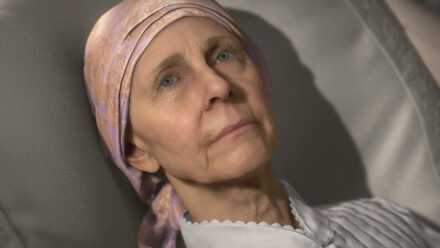 The first and last female president of America, she is also the mother of Sam. 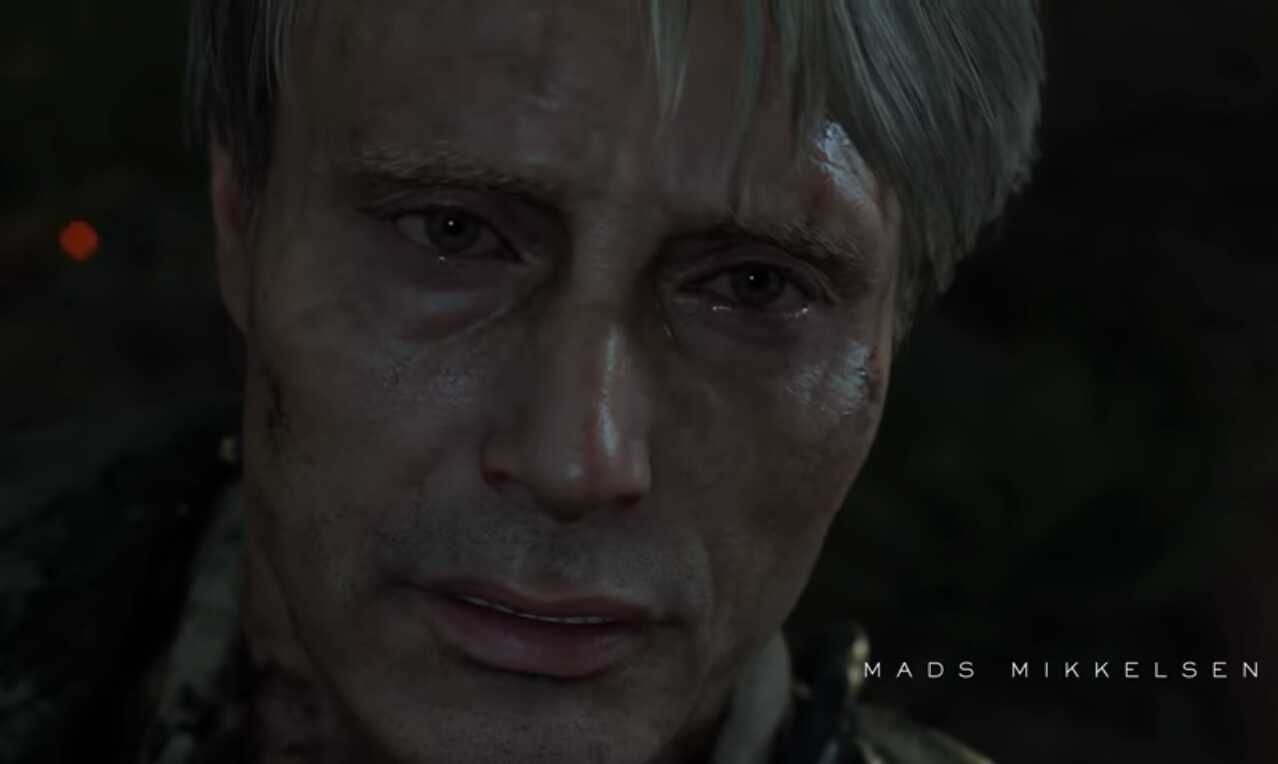 A mysterious soldier that sam will frequently encounter and combat through out the story. Clifford serves as the main antagonist of the game. 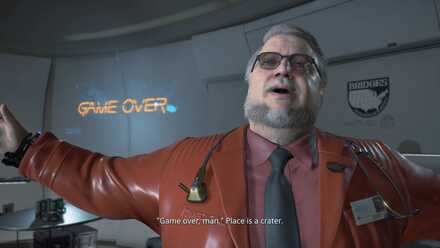 One of the supporting characters in the game. He is the doctor working for bridges medical, he helps sam take care of BB through out the story. 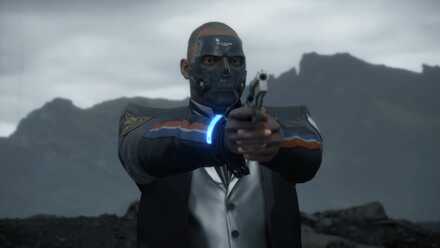 Die-Hardman, The president's right-hand man and the director of Bridges. He is also the same man that conviced Sam to work with the Bridges again. 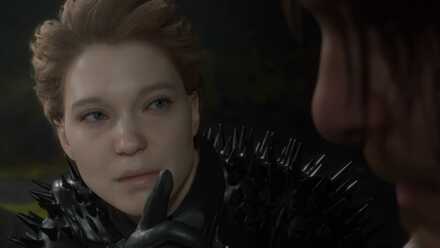 A mysterious woman associated with the group, “Fragile”. Sam meets Fragile during his journeys, and she seems to be quite knowledgable about BTs. 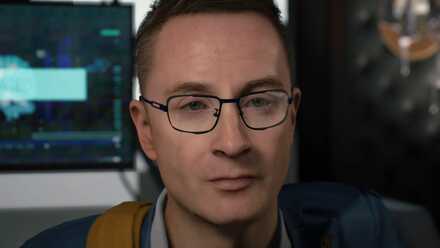 Heartman is a researcher at Bridges and is focused on studying the Death Stranding. Heartman has a special condition where he dies every 21 minutes and gets resurrected 3 minutes later. During this time, he explores the “other side” to look for his family. 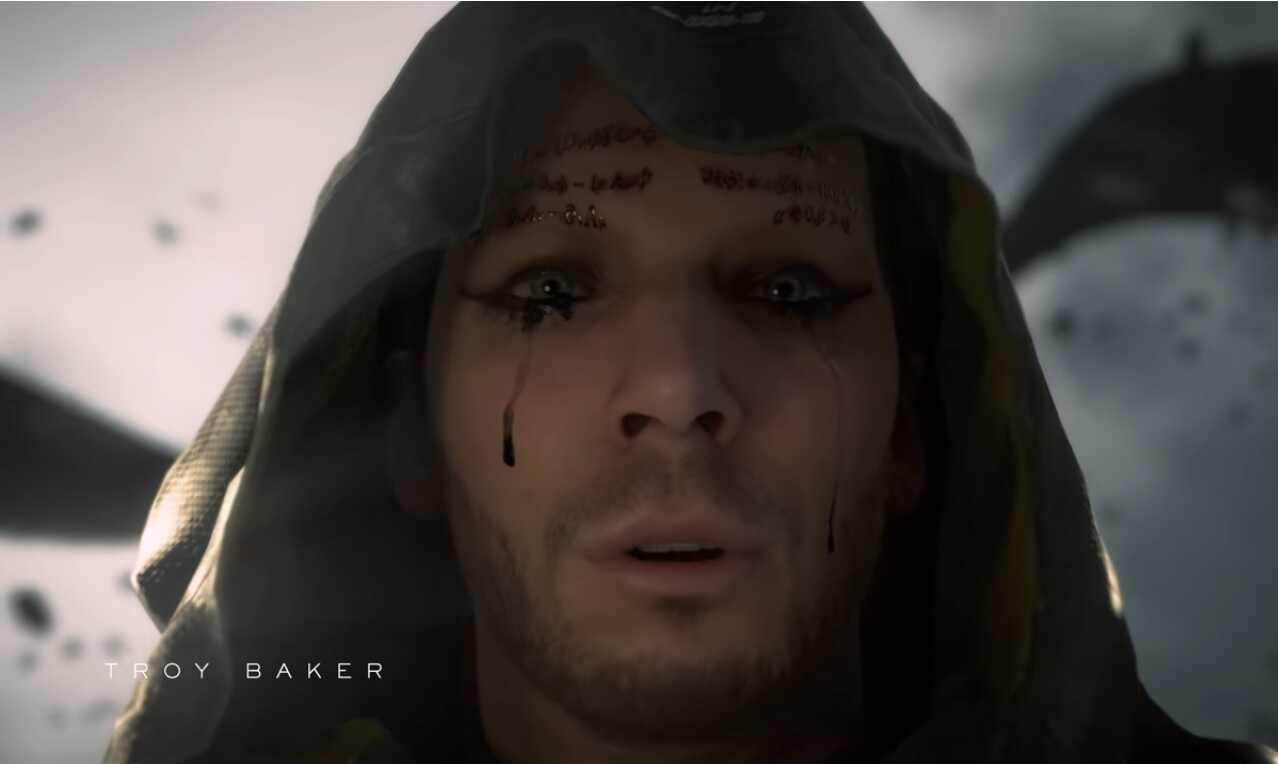 Higgs, also known as “The Man in a Golden Mask”, is an antagonist in Death Stranding. Higgs is the leader of the separatist group Homo Demens. 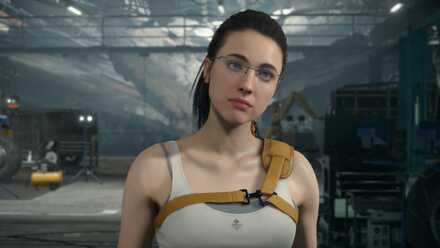 A woman with a unique circumstance. Her daughter was born on the “other side”, manifesting as a BT. It is unknown why her daughter is fixed on a bridge compound but due to this, she cannot leave the area as Mama is still connected to her daughter. She is also known as malingen and she is the twin sister of Lockne. 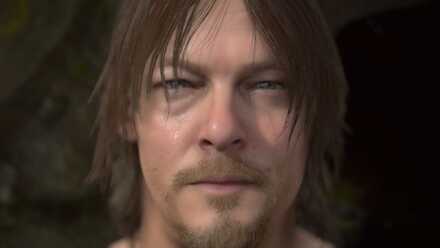 Sam left the group after an incident in a field operation while working for the Bridges. Years after, the Bridges sought out Sam again for an important task. He is the main protagonist of the game.

Some of the characters are based off from real celebrity actors and actresses. Click on the link below for more information.
Cast of Celebrity Cameos

Post (0 Comments)
Opinions about an article or post go here.
Opinions about an article or post
We at Game8 thank you for your support.
In order for us to make the best articles possible, share your corrections, opinions, and thoughts about "List of Characters" with us!
When reporting a problem, please be as specific as possible in providing details such as what conditions the problem occurred under and what kind of effects it had.