How to Deal with the Beast Titan | Attack on Titan Tactics

This page will show you how to deal with the Beast Titan in Attack on Titan Tactics. To see the details on how to beat him and his Abilities, please read on.

How to Deal with the Beast Titan 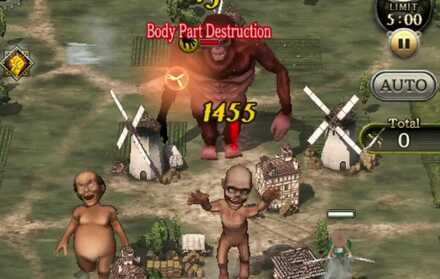 You can delay the Beast Titan's attacks by stunning him using an SP skill or destroy his arms. The longer you delay him, the more chances for you to kill Titans in battle. 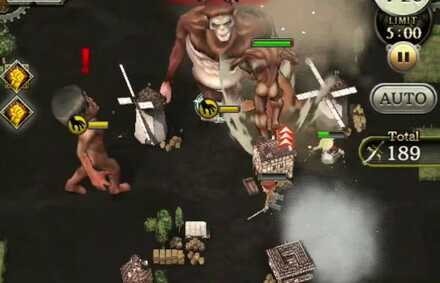 All attack from Assault units will damage him. The most effective unit to use against him would be Assault (Arms) units.

Most of the SP skills with damaging Area Effect will affect the Beast Titan. You should use SP skills that can stun him to stop his attacks.

Buddy Attack with area of effect are effective against Beast Titan. Beast Titan will cancel his attack once he got hit by a Buddy Attack. 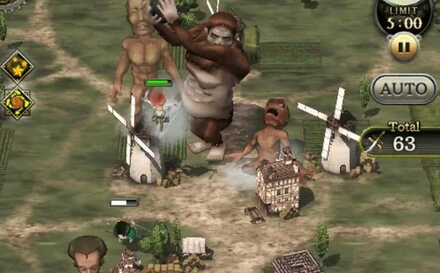 Every 15-20 seconds, the Beast Titan will Attack. The type of attack he will use will depend on how many units are there in the field. 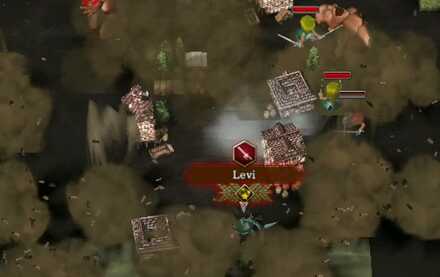 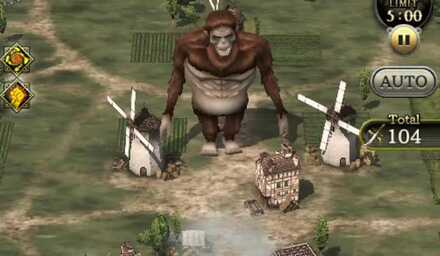 The Beast Titan is technically immortal in the game. He won't die even if you use all of your attacks against him. 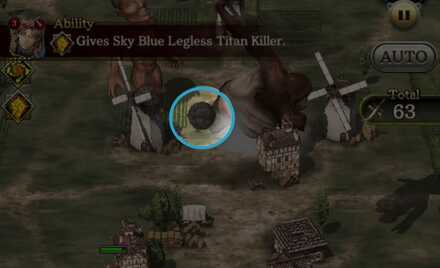 Beast Titan will hurl boulders on your main base if there are less than 4 units in the field. 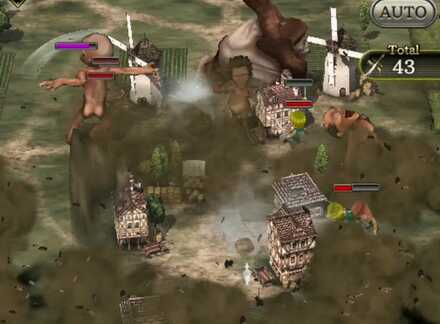 Beast Titan will throw shattered rocks on your units if there more than 3 units in the field. 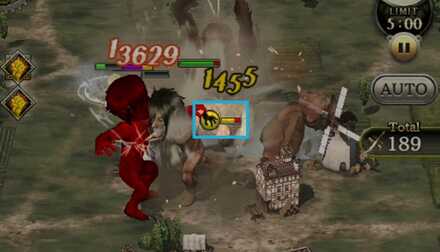 Each time he lose his arms, it will have increased HP on the next recovery. Attack his arm when he is about to attack to protect your main base longer.

Register as a member and get all the information you want. (It's free!)
Login
Opinions about an article or post go here.
Opinions about an article or post
We at Game8 thank you for your support.
In order for us to make the best articles possible, share your corrections, opinions, and thoughts about "How to Deal with the Beast Titan" with us!
When reporting a problem, please be as specific as possible in providing details such as what conditions the problem occurred under and what kind of effects it had.