How to Beat the Armored Titan | Attack on Titan Tactics

This guide will show you how to beat the Armored Titan. Read on to see the detailed steps on how to beat him, common mistakes when facing him, and the events on which he will appear.

Steps on how to beat the Armored Titan

Step 1: Wait for him to Charge his Attack 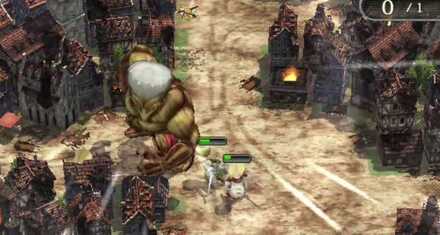 The Armored Titan is immune to all attacks (restraint weapons, cannons, direct attacks, and body parts destruction). The Armored Titan's leg will become vulnerable once he start charging for an attack. 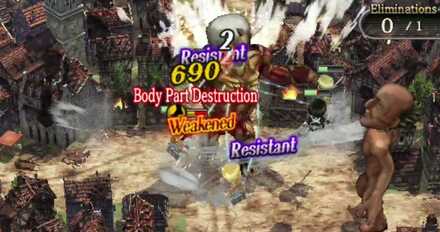 Once the Armored Titan charges for an attack, use an Assault (Legs) units on him to immobilize him and he will become vulnerable for a period of time. The best units for this step is Armin: Cadet Corps (at least 4-5 Star rarity) or Hannes: Garrison Regiment. As long as you level them up, they can easily destroy the legs of the Armored Titan. 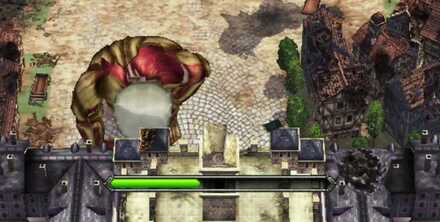 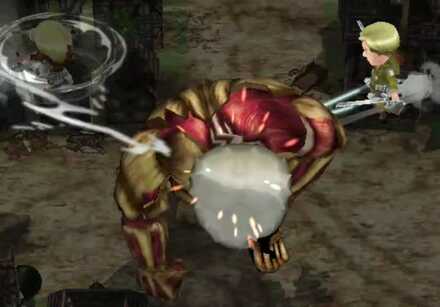 The Armored Titan will be vulnerable to all attacks once his legs are destroyed. Use your strongest units to damage him until his HP is gone!

Most mistake players make when fighting the Armored Titan for the first time is attacking him one more time even if he is already stunned. You only need to attack him with Assault (Legs) unit once, as long as his legs are destroyed from the first attack.

Same Level as the Proficiency Level

If some stage requirements for Proficiency level are not maxed (prof. lv. 40 ), your Assault (Legs) units should be at least 3-5 levels above the required Proficiency Level. Players tend to face Armored Titan with the same proficiency level as the stage, which makes it harder for them to destroy his legs in one shot.

You will have a chance to face off against Armored Titan and Female Titan at the same time in this Event. The stages gets harder on higher levels and Titans appearing in each stage will increase. You will get Sun Medal once you complete a stage and exchange it for various items in the game.

Once in a while, Armored Titan battles will be available on the Timebound Battle event. You can get souls of Keith: Scout Regiment, a 5-star unit in this event.

In order for us to make the best articles possible, share your corrections, opinions, and thoughts about 「How to Beat the Armored Titan | Attack on Titan Tactics」 with us!