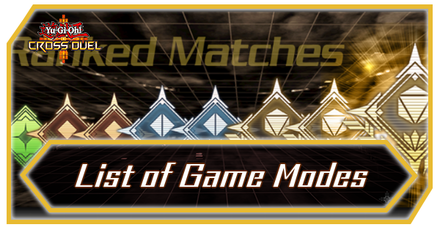 You can play Ranked Matches, Tag Duels, and Raid Duels game modes in Yu-Gi-Oh! Cross Duel! Read on to find out how these game modes work and see other game modes you can try to participate in!

There are three main game modes you can play in Yu-Gi-Oh! Cross Duel namely Ranked Matches, Tag Duels, and Raid Duels with each their own unique gameplay, features, and rewards. 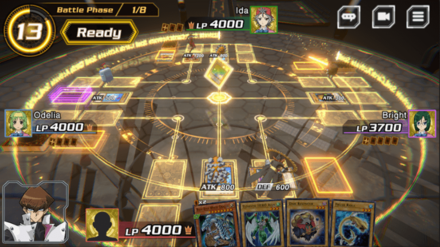 Ranked Matches is a multiplayer game mode with 4 players dueling against each other. The player with the highest LP at the end of the Duel wins. A Duel ends when a player hits 0 LP or after a set turn limit, usually after 8 turns.

All players have a Rank which goes up or down based on placement and performance in Ranked Matches. This game mode is recommended for players who want to compete against players around the world and gain the highest Rank. 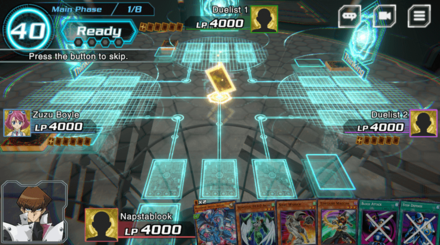 You can also Duel with other duelists worldwide in Casual Matches. Dueling in this game mode does not affect your Rank, so they are a good place to just have fun and practice.

How to Play Ranked Matches 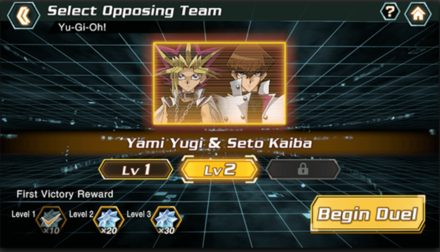 The Tag Duel solo game mode is a type of Duel where two teams of two players face off. One team share one LP, and the winning team is decided by whatever team has the highest LP at the end.

In Tag Duels, your team is made up of you and your Tag Partner. Tag Partners are different characters from the Yu-Gi-Oh! anime series, and can be changed from the Tag Duel Home Screen. This game mode is perfect for fans of the anime or for those who prefer playing in teams.

How to Play Tag Duels 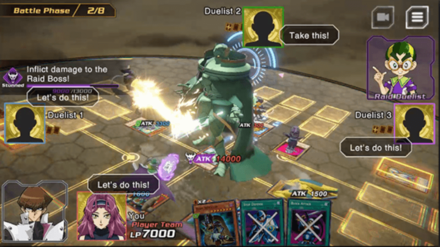 Raid Duels is a multiplayer type of Duel where 4 players team up to defeat a giant Raid Boss appearing in the middle of the Duel Field. Lower its ATK to 0 to win, and keep your LP above 0 to avoid defeat. You will also lose if the turn limit is reached before the Raid Boss is defeated.

We recommend this game mode for players who prefer being challenged and work in one team against one difficult boss.

How to Play Raid Duels 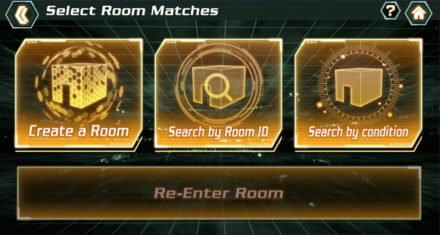 Room Matches is the game mode where you can create an online room with many other players to Duel as you like. In the rooms are Tables where Duels happen. Players can Duel by joining a Table in the Room.

Other features in this game mode include separate chats for the entire Room and each Table. The results of Duels held in the Room can be checked and viewed as recordings. When a player leaves the Room, the records of their Duels are removed.

Not much is yet known of the Event Matches game mode as it is currently unavailable and cannot be selected from the home screen.

Beginner's Guides: Tips for Starting Out

In order for us to make the best articles possible, share your corrections, opinions, and thoughts about 「List of Game Modes | Yu-Gi-Oh! Cross Duel」 with us!