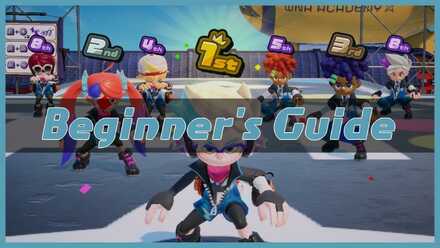 This is a guide about the S-Burst Mode in Ninjala. Read on to know what is S-Burst, How to Use it, and How to Counter Enemy's S-Bursts, and how to win the Rock-Paper-Scissor style mini-game.

You can trigger a Parry State with any opponent by going through S-Burst mode. S-Burst is very helpful especially if you want to escape combos. 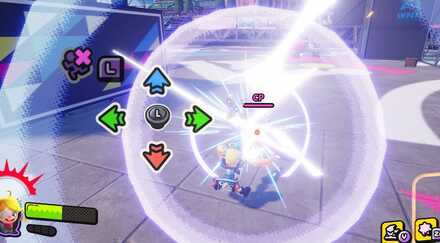 You can only activate S-Burst by receiving any type of attack in battle. If an opponent successfully attacks you while in S-Burst mode, you will enter a Parry State. Should you be attacked with a normal attack in this state, a Rock-Paper-Scissors-Style showdown will ensue, and it will determine the winner. 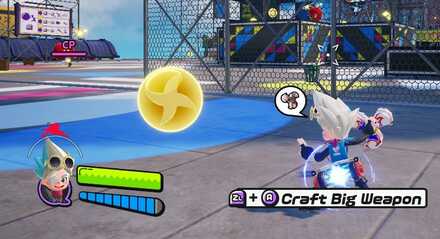 S-Energy is required, for you to go through S-Burst mode. You will need 5 S-Energy to activate S-Burst mode once. We highly recommend beating as many drones as you can, to increase your S-Energy capacity. Likewise, get all the S-Energy orbs to recover your S-Energy quickly.

How to Counter S-Burst Mode 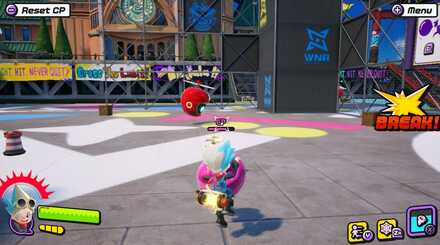 Bait your opponents on spending their precious S-Energy by not attacking them while they're in S-Burst mode. We won't recommend doing this on Hammer Weapon users for this strategy will require you to chase your opponents.

Register as a member and get all the information you want. (It's free!)
Login
Opinions about an article or post go here.
Opinions about an article or post
We at Game8 thank you for your support.
In order for us to make the best articles possible, share your corrections, opinions, and thoughts about "What is S-Burst? | S-Burst Mode Guide" with us!
When reporting a problem, please be as specific as possible in providing details such as what conditions the problem occurred under and what kind of effects it had.