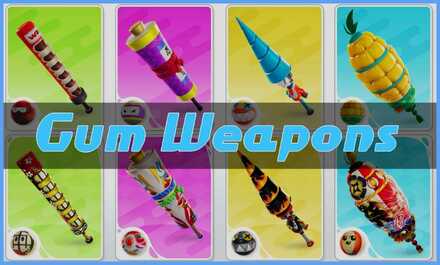 This is a guide to Drill Beast, a Gum Weapon in Ninjala. Read on to know Drill Beasts Gum Shoot, Gum Ninjutsu, Special, and Abilities. We also show the best methods of using Drill Beast and optimal strategies to do while equipping it.

How to Use Drill Beast 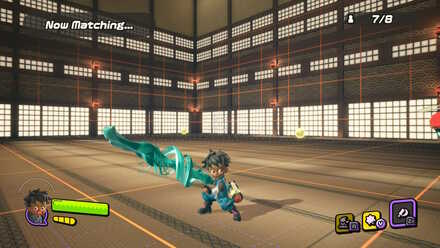 The strength of the Drill Beast is the Punishing Blade, which is the best sword Ninjutsu and arguably one of the best Ninjutsus in the game. 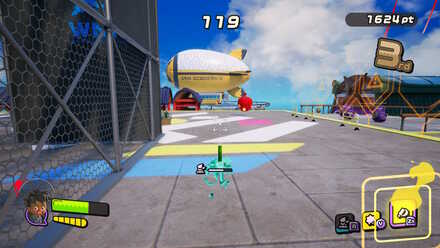 Using its special, you can easily move relatively unseen through the battlefield by being underground then use the special again to do a dashing attack forward, which you can use either to initiate battles by surprise or to quickly move out of combat. 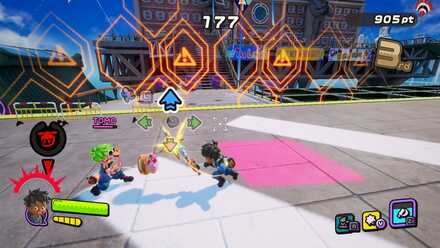 You should go around building S-Power by defeating drones or engaging in small 1-on-1 until your Ninjutsu charges, then find a lone target and unleash the Punishing Blade, then dig down and leave around before a crowd starts to form.

This combo is good coming out of underground to attack an opponent. The final wide isn't a standard wide attack, but a charging stab. If they don't block, this should reduce a full health opponent to zero.

Strengths and Weaknesses of Drill Beast

Register as a member and get all the information you want. (It's free!)
Login
Opinions about an article or post go here.
Opinions about an article or post
We at Game8 thank you for your support.
In order for us to make the best articles possible, share your corrections, opinions, and thoughts about "Drill Beast Gum Weapon Guide" with us!
When reporting a problem, please be as specific as possible in providing details such as what conditions the problem occurred under and what kind of effects it had.