We regret to announce that we are ending the coverage of Yu-Gi-Oh! Duel Links. Our Card articles, Deck Guides and previous event guides will still be available until the end of March 2022.

Thank you for all the support in reading our coverage of updates, event guides and card releases for Yu-Gi-Oh! Duel Links.

For all fellow Yu-Gi-Oh! enthusiasts and Duelists, we would like to redirect you to our Yu-Gi-Oh! Master Duel Page for our ongoing coverage, Deck recommendations and tier lists. 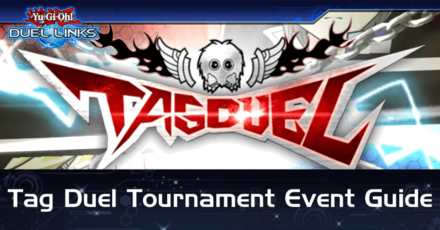 This is a guide to to the January 2022 run of the Tag Duel Tournament event in the game Yu-Gi-Oh! Duel Links. Read on to learn how to participate in the tournament, and obtain the different gifts and rewards available during the event.

About the Tag Duel Tournament 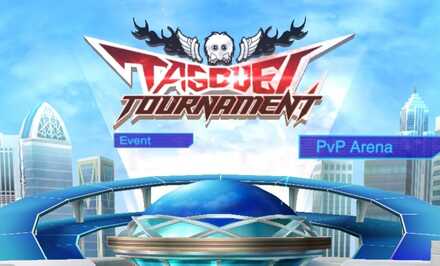 The Tag Duel Tournament is a recurring event in Duel Links where players can participate in a series of Tag Duels against other in-game characters to obtain exclusive rewards and prizes.

Tag Duel Tournament - How to Play 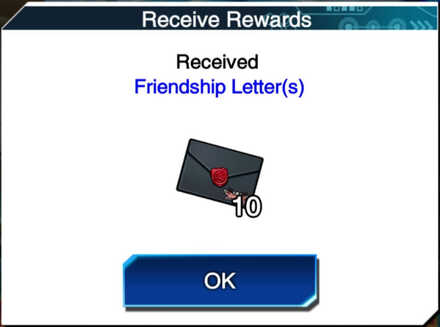 There are a total of three tournaments available during the event. During each tournament, you can choose among a different set of partners during your Tag Duels. You must complete the current tournament before you can proceed to the next one and unlock more partners.

In this iteration, the three cups are represented by Duel Monsters (DM), GX, and 5D's. 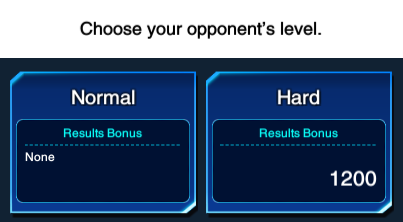 In addition, before each Tag Duel Tournament Duel, you will be given an option to choose the difficulty of the Duel between Normal or Hard. Choosing the Hard difficulty grants a bonus amount of points in your Duel Assessment score.

New Event Missions will be added to the Missions Page during the event. These Missions allow you to obtain additional Friendship Letters each day. Surrenders are not counted when completing Event Missions. 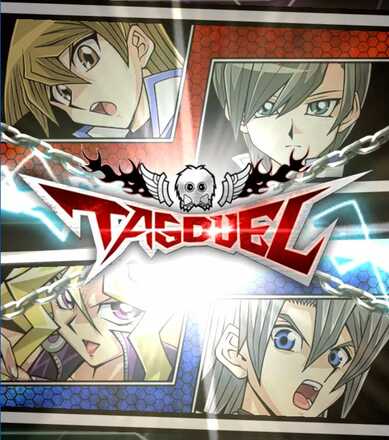 If you manage to get Heads in the coin flip and begin the duel first, you will be the first to take a turn. The order should go as follows:

If the coin flip results in a Tails and you begin second, the flow of the battle will go as follows:

After the last Duelist in the cycle completes their turn, it goes back to the first person who started the Duel. 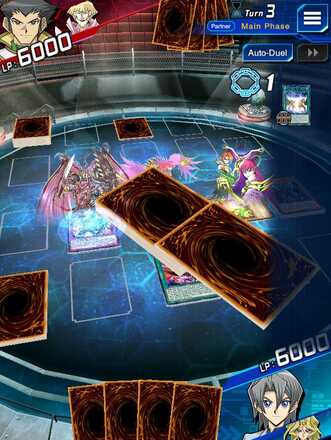 When it is your partner's turn, you cannot see the cards in their hands; only your own hand is visible. Also, a Duelist's skill can only be activated on their respective turns. 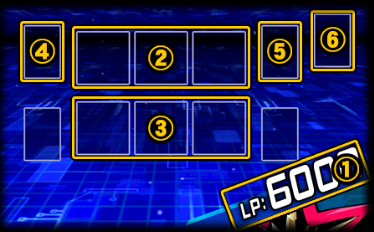 Each time a different player of a tag team takes their turn, their respective Decks and Extra Decks are swapped out. [red]The Graveyard, Banished Monsters Zone, and Field are all shared by the teams.[/red 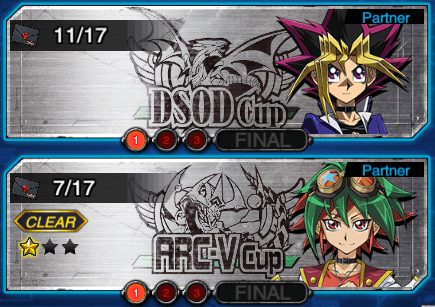 Participating in a cup will let you team up with a Legendary Duelist to be your Tag Team partner! Make sure to get a close look at their Decks and Skills and see how they synergize with your own Decks!

When participating in Tag Duels, there is a chance that you will earn a certain amount of Lottery Coins based on your Duel Assessment Score and the current tournament being played.

The EX Jewel is a reward that you can earn from the Event Lottery. You can exchange these orbs at the Trader EX for exclusive event cards and other items.

Post (1 Comments)
Opinions about an article or post go here.
Opinions about an article or post
We at Game8 thank you for your support.
In order for us to make the best articles possible, share your corrections, opinions, and thoughts about "Tag Duel Tournament (January 2022) Event Guide" with us!
When reporting a problem, please be as specific as possible in providing details such as what conditions the problem occurred under and what kind of effects it had.