This is a guide to the September 2021 Raid Duel event rerun of "Giant Grinder: The Meet-and-Greet of Nightmares" in the game Yu-Gi-Oh! Duel Links. Read on to learn how to participate in the raid, and obtain the different gifts and rewards available during the event. 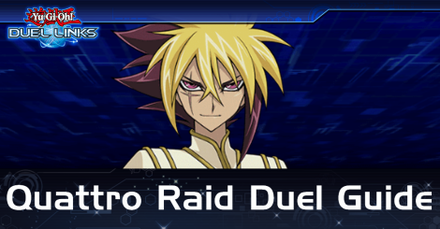 This is a guide to to the September 2021 Raid Duel event rerun of Giant Grinder: The Meet-and-Greet of Nightmares in the game Yu-Gi-Oh! Duel Links. Read on to learn how to participate in the raid, and obtain the different gifts and rewards available during the event. 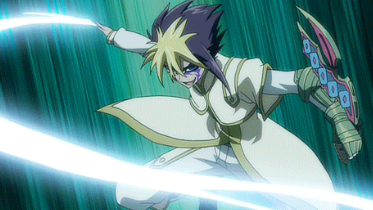 Quattro is back, out to show his fans how much he cares about them. Unfortunately, that care only causes pain, and Yuma will not stand for that. As a challenge, Quattro decides to show Yuma and Astral a new way of how to show his love.

How to Play the Raid Duel 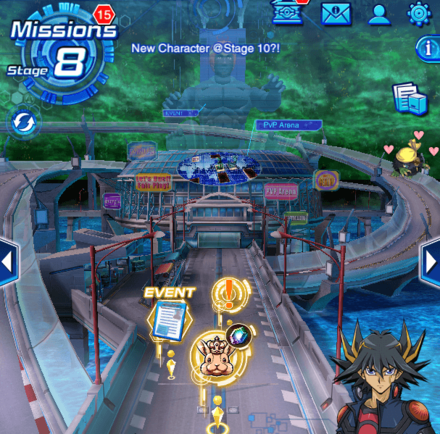 The skies over the Duel Links world have darkened, and looming over the horizon is the monster that must be defeated, Number 15: Gimmick Puppet Giant Grinder.

Duelists all around the world must come together to elminate this threat and stop Quattro from wreaking any more havoc. Everyone is helping each other in dealing as much damage as possible versus Quattro. However, in order to be able to duel against him, Duelists need to collect a special type of currency called the Invitations from Quattro.

Collect enough of these, and you'll be able to duel against Quattro and his Gimmick Puppet Giant Grinder as much as you would like.

Starting on a certain date, Quattro can be dueled up to a Level cap of Lv. 2000! Be prepared t o duel against him multiple times to clear out his Life Points!

Invitations from Quattro only appear during the span of this specific Raid Duel event, and they are collected whenever you play the following types of Duels:

Keep Dueling as much as you can to keep battling against Quattro!

However, assisting other players will not give you Quattro's specific level to duel against, so you will not know how much LP he has on estimate until when the Duel begins.

Starting on a certain date, supporting other players in completing the Raid Duels will grant you Gems for up to three times a day! Make sure to take the time to assist fellow Duelists in taking down Primo!# Raid Duel - Special Clauses

Unlike most duels, the Raid Duel has a special timer mechanic that makes the Duel last for only 10 turns. When the 10th turn finishes, Quattro will immediately use his event-exclusive skill That's not good enough to defeat me!, that forces the Duel to end in a Draw.

If by the 10th turn his Life Points have not reached 0, whatever Damage you managed to inflict will go towards your event points as compensation.

Once in a while, Duelists will be given the opportunity to fight against Quattro in a unique Tag Duel, where he fights both you and a partner character in a singue Duel! 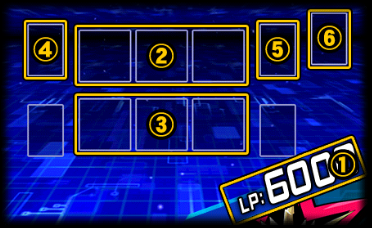 You and your partner will be sharing one field, particularly the Monster Zones, Spell and Trap Zones, Field Spell Zone and Graveyard. You both also culmulatively have 6000 LP to work with.

Players participating in this handicap Tag Duel have two options for partners, each having their own exclusive skills for the Raid Duel.

Another special addition in the Tag Duel during this event is that you now have the option to manually control your partner. Make sure to take a look at the Partner Information section if you want to turn this function on!

Because Quattro has an unusually high level throughout this event, he will have a much higher LP value compared to standard duels, sometimes starting with a minimum of 20000 LP.

To compensate for this, Extra Deck monsters will be able to inflict triple the Battle Damage againt Quattro! Decks that heavily rely on the Extra Deck will have a much better chance to clear out the harder Raid Duels! 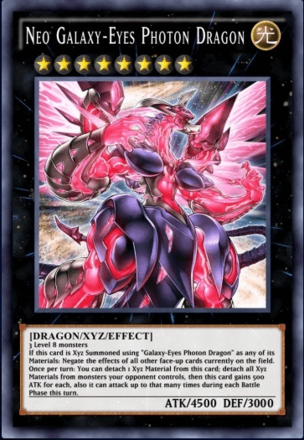 An additional challenge for the participating Duelists is that there are certain Skills and Cards that are forbidden when Dueling against Primo, on top of the current Forbidden/Limited list in standard Duels. Keep note of the following when building a Deck specifically against Quattro.

There are certain special items that Duelists can use upon battling Quattro. These are event-exclusive items that will cost you Gems if you wish to buy and use them. 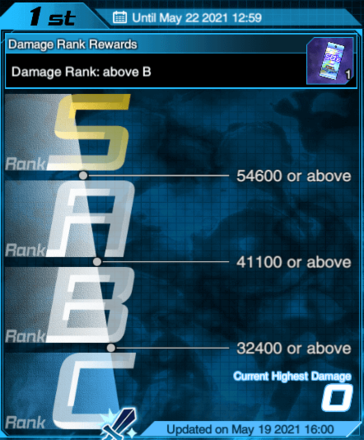 Because of the special boosts Xyz Monsters and Galaxy-Eyes Photon Dragon get from the event, damage can reach absurd numbers at times. The Damage Ranking ranks how much damage you managed to inflict against Quattro in a single Duel, the personal best determining the rank.

If Duelists manage to register damage at Rank B and upwards by the end of every round, they will be rewarded with a special ZEXAL-centric Legendary Duelist Rainbow Pack! 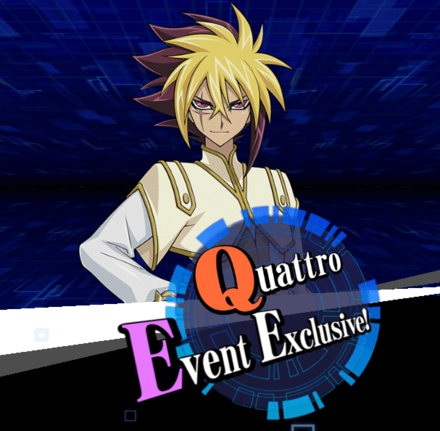 For those who do not have him yet, the event boss himself, Quattro, will become a playable Legendary Duelist once players reaches a certain threshold in the culmulative points ladder on a certain date! Don't miss this opportunity to him and his Gimmick Puppet cards!

Register as a member and get all the information you want. (It's free!)
Login
Opinions about an article or post go here.
Opinions about an article or post
We at Game8 thank you for your support.
In order for us to make the best articles possible, share your corrections, opinions, and thoughts about "Raid Duel - Giant Grinder: The Meet-and-Greet of Nightmares (September 2021 Rerun)" with us!
When reporting a problem, please be as specific as possible in providing details such as what conditions the problem occurred under and what kind of effects it had.