This page contains information on the latest news and updates in the upcoming World to be added to Duel Links, ARC-V! Read on to learn about the most recent developments to the newest additions and changes to the game!

This page contains the latest news and updates about the new World added in Duel Links, ARC-V! Read on to learn about the most recent developments to the newest additions and changes to the game!

ARC-V is the sixth overall World to be added to Duel Links, featuring cards and characters introduced in the titular anime and manga version of Yu-Gi-Oh! ARC-V.

A fan-favorite among the series' versions, ARC-V was the celebration of Yu-Gi-Oh!'s history as a whole as the fifth official generation of the card game, and brought back a number of characters from previous worlds for its anime and manga--like Alexis Rhodes and Aster Phoenix from GX, Jack Atlas and Crow Hogan from 5D's, and Kite Tenjo from ZEXAL.

It also introduced the much-talked about mechanic, and dedicated archtypes, added to the OCG, TCG, and now to Duel Links: Pendulum Summoning.

The following are the confirmed characters to be available in the ARC-V World trailer linked within the game! The trailer is accessible from the Notifications tab within the Duel Links game itself, or from the official JP or EN YouTube channels of the official trading card game. 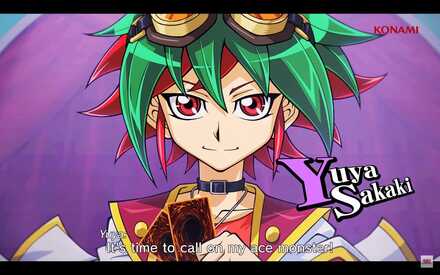 The main protagonist of ARC-V, and an aspiring Duelist wanting to become a Dueltainer. Within ARC-V, he is the first Duelist in the world to harness the power of Pendulum Summoning. His ace card is Odd-Eyes Pendulum Dragon, which is part of the brand-new Pendulum Monsters. 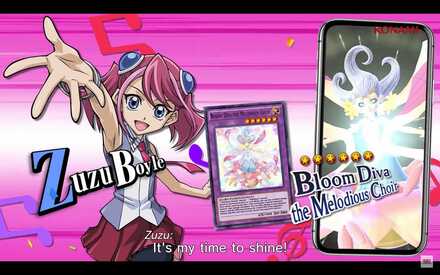 A childhood friend, classmate and voice of reason to Yuya Sakaki, she is the straight act to Yuya's comedic tendencies. Zuzu's ace card is is the Fusion Monster: Bloom Diva, the Melodious Choir. 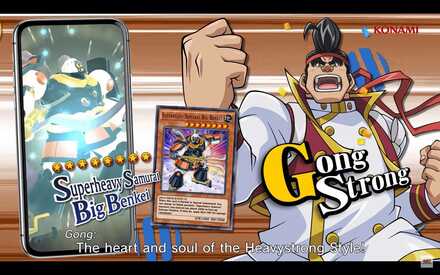 An old friend of Yuya, he studies the Heavystrong style of Dueling where Spells, Traps and even Action Cards are off the table whenever Dueling. Gong's ace card is Superheavy Samurai Big Benkei. 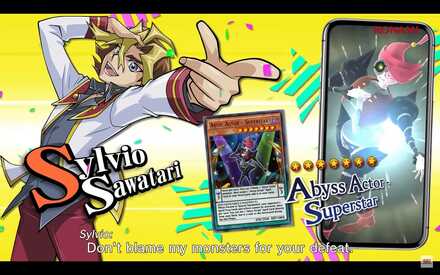 After losing to Yuya in a Duel, Sylvio becomes a self-professed rival of the Dueltainer aspirant. His ace monster is Abyss Actor - Superstar, which is part of the brand-new Pendulum Monsters. 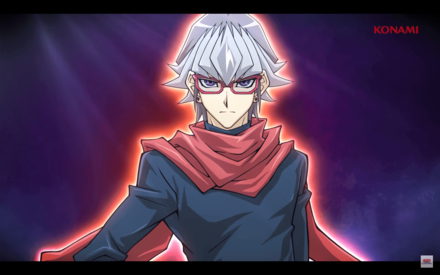 The CEO of the Leo Corporation, and the youngest Duelist to be in the professional circuit at age 15. He commands all four types of Extra Deck summonings: Fusion, Synchro, Xyz, and Pendulum.

The ARC-V World also brought along a brand-new way to Special Summon, and further change how the game is played: Pendulum Summoning!

This is going to be a central theme with the introduction of ARC-V, so read up on our tutorial on Pendulum Summoning and Pendulum Monsters here!

Register as a member and get all the information you want. (It's free!)
Login
Opinions about an article or post go here.
Opinions about an article or post
We at Game8 thank you for your support.
In order for us to make the best articles possible, share your corrections, opinions, and thoughts about "ARC-V World Introduction" with us!
When reporting a problem, please be as specific as possible in providing details such as what conditions the problem occurred under and what kind of effects it had.