This is a guide to Duelist Road: The Power of ZEXAL! in the game Yu-Gi-Oh! Duel Links. Read on to learn how to participate in the event, play tag Duels, and obtain the different gifts and rewards available during the event. 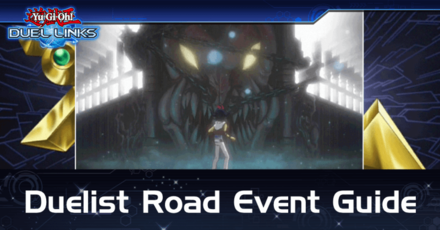 Duelist Road is a special event that ties heavily to the story of a specific Duel World. It is a progress-based event where enemy Duelists are randomized through a Roulette, which can be rolled by spending an event-exclusive currency called Duel Fuel.

This version of Duelist Road focuses on Yuma and Astral of Yu-Gi-Oh! ZEXAL. 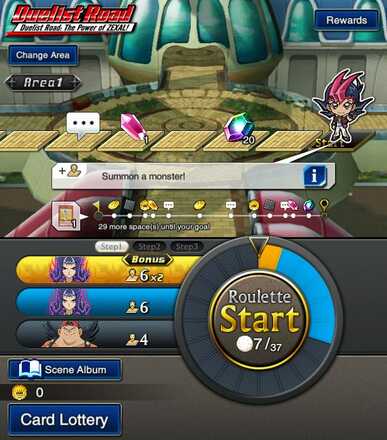 During the event, participating in Duels will earn you special Duel Fuel, which serves as the event fee to participate. Each day, players are granted 15 free Duel Fuel when entering the event area for the first time each day. Alongside it, there are daily missions that also award Duel Fuel.

You will spin a Roulette using Duel Fuel, and it will decide your next opponent. The Roulette is separated into three different colors, each having its own rewards in progress.

A special Red Zone will appear featuring the Duelist in the Blue and Gold Zones on every third spin of the Roulette. Winning the duel on the Red Zone triples the space of movement from the Blue Zone reward.

Defeating the chosen opponent will increase your progress in completing an Area, with the result deciding the number of spaces you can move. 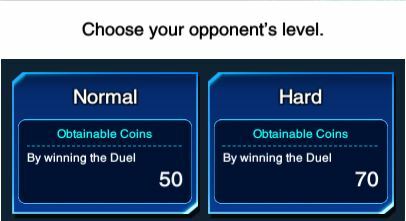 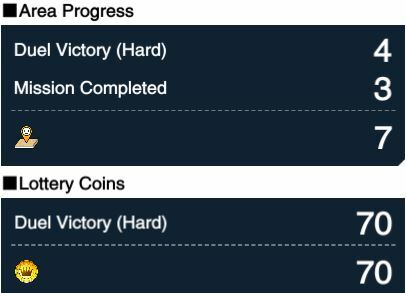 Duels in Duelist Road will often have special missions that provide even more progress in an Area when fulfilled. Make sure to take note of the mission requirements prior to dueling to progress through the event faster! 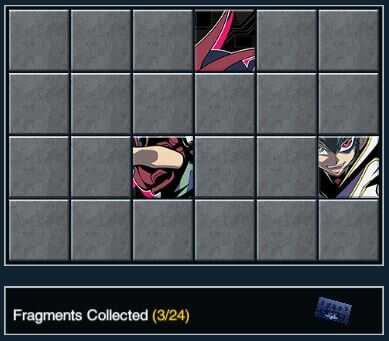 As you progress through that various Areas, you sometimes get to collect Fragments along the way. These can show up even on previous Areas you've already finished once. Collect enough, and you are awarded a unique Duel Mat!

This area will have different kinds of Duels, depending on what area you land on in the Roulette.

Clearing Area 4 & Area 5 for the first time rewards players new Skills for Yuma and Astral to use, becoming one through the power of ZEXAL.

Should You Play Duelist Road? 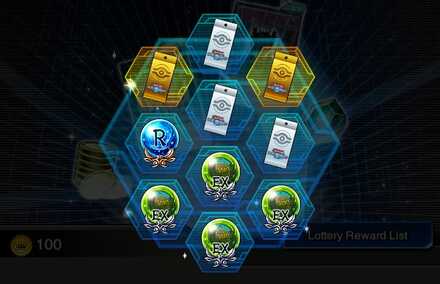 Players should definitely try to complete Duelist Road when they can, if only for the Reward Lottery system. Because of the Reward Lottery, there is no limit to the number of times a player can roll. So long as they have the necessary Coins to continue farming resources, they can keep getting valuable items like Keys and Gems.

Duelist Road also provides a quick summary of events from a certain part in Yu-Gi-Oh! ZEXAL for fans of the anime show, and introduces new characters that may appear in the near future, such as Chills and Scorch in Area 2.

Register as a member and get all the information you want. (It's free!)
Login
Opinions about an article or post go here.
Opinions about an article or post
We at Game8 thank you for your support.
In order for us to make the best articles possible, share your corrections, opinions, and thoughts about "Duelist Road: The Power of ZEXAL!" with us!
When reporting a problem, please be as specific as possible in providing details such as what conditions the problem occurred under and what kind of effects it had.