This is a guide to the brand new event, Quattro is here!, in Yu-Gi-Oh! Duel Links. Read on to learn how to duel against the new character and obtain different gifts and rewards. 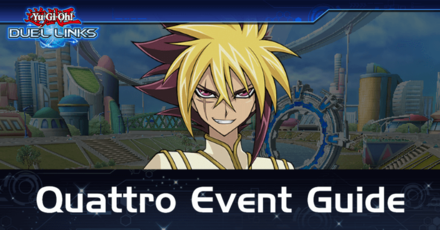 This is a guide to the brand new event, Quattro is here!, in Yu-Gi-Oh! Duel Links. Read on to learn how to duel against the new character and obtain different gifts and rewards.

About the Quattro is Here! Event 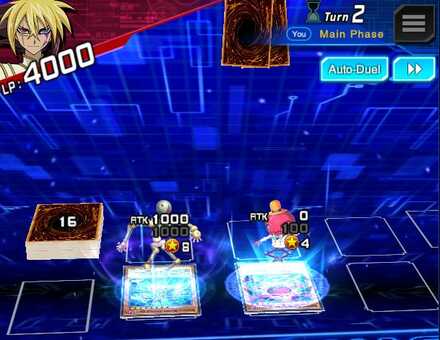 Quattro is here! is a new event that introduces new cards and a brand new non-playable character. During the event, you can duel against Quattro within the Duel World (ZEXAL), so you need to have unlocked Yu-Gi-Oh! ZEXAL before you can participate in this event.

How to Play Quattro is Here! 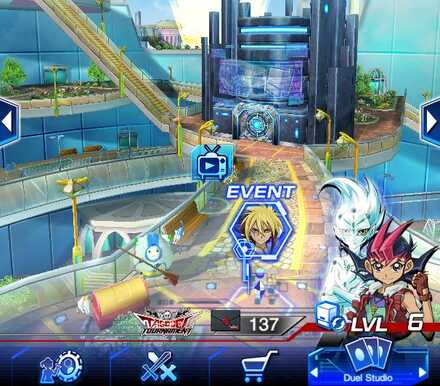 Quattro drops rarer cards more often the higher the stage level, so keep raising the Duel World (ZEXAL) stage to increase the chances of getting stronger and rarer cards!

Keep an eye out on the message that scrolls near the top of the screen. It updates on the whereabouts of Quattro as you challenge more duelists.

All the event missions involve dueling or winning against Quattro for a certain number of time. It is relatively easy to complete this event and claim all the rewards.

Rewards are randomly generated after winning the Duel. The higher the rarity of the card, the less frequent its appearance. Keep battling and winning against Quattro to get a chance to obtain all of the Card Rewards!

Register as a member and get all the information you want. (It's free!)
Login
Opinions about an article or post go here.
Opinions about an article or post
We at Game8 thank you for your support.
In order for us to make the best articles possible, share your corrections, opinions, and thoughts about "Quattro is here! Event Guide" with us!
When reporting a problem, please be as specific as possible in providing details such as what conditions the problem occurred under and what kind of effects it had.