This is a guide to the Kaiba Corporation Cup in the game Yu-Gi-Oh! Duel Links. Read on to learn how to participate in the KC Cup, rise through the ranks, and obtain the different rewards. 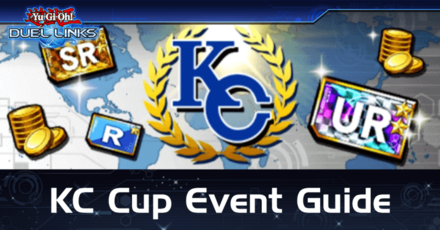 This is a guide to the Kaiba Corporation Cup in the game Yu-Gi-Oh! Duel Links. Read on to learn how to participate in the KC Cup, rise through the ranks, and obtain the different rewards.

About the KC Cup

The Kaiba Corporation Cup or KC Cup is a recurring PvP event where Duelists from all around the world compete against each other to increase their ranks and earn special rewards. The event also offers players the opportunity to be invited to the KC Grand Tournament, a major Duel Links competitive event. 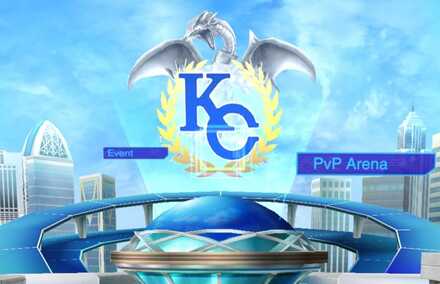 Once you reach DLv. 20, you can begin your second stage on or after April 16 at 5:00 AM UTC. During the second stage, your goal is to accumulate the most amount of DP possible by participating in PvP Duels. Similar to the first stage, you will earn DP by winning, but you will lose DP by losing.

The KC Grand Tournament is a large-scale online competitive event held by Konami that was meant to substitute for the Yu-Gi-Oh! World Championship since 2020.

After the KC Cup has ended, only players who have reached the top 500 of the KC Cup 2nd Stage Regional Rankings will have the chance to participate in the KC GT 2021 Preliminary Tournament Qualifiers. Meanwhile, the first place player in the 2nd Stage Global Ranking can move on directly to the KC GT 2021 Main Tournament Championship.

All Mission Rewards can be received once per day. Surrenders are not counted in all Missions. 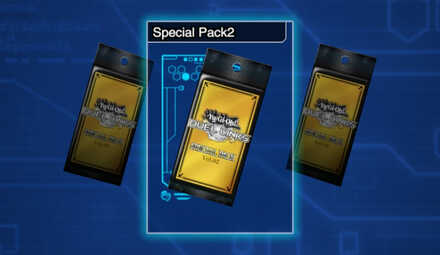 EX Jewels that you receive during this event can be used at the Trader EX to exchange with Special Packs.

Register as a member and get all the information you want. (It's free!)
Login
Opinions about an article or post go here.
Opinions about an article or post
We at Game8 thank you for your support.
In order for us to make the best articles possible, share your corrections, opinions, and thoughts about "Kaiba Corporation Cup (KC Cup) Event Guide" with us!
When reporting a problem, please be as specific as possible in providing details such as what conditions the problem occurred under and what kind of effects it had.