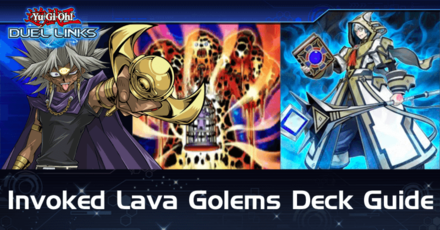 This Deck uses the format of a typical Burn Deck but combines it with the Invoked archetype to make the Deck more stable. Lava Golem is still used to incrementally decrease your opponent's Life Points, but Invoked monsters are played as a support and counter when Lava Golem is either insufficient or destroyed.

How to Play Invoked Lava Golems 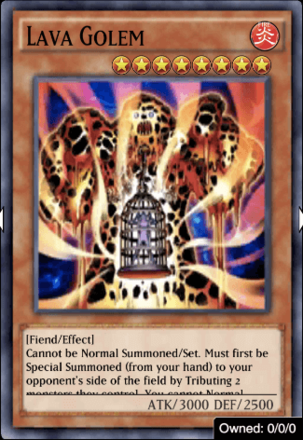 Just like a regular Lava Golems Deck, it may take several turns for this Deck to inflict any significant damage, so it is best to quickly take down your opponent before Lava Golem can severely reduce your Life Points.

Since this Deck makes use of Invoked monsters, you can decrease your opponent's damage output by preventing them from summoning their Fusion Monsters. One of the best ways to do this is by negating their Invocation.

Register as a member and get all the information you want. (It's free!)
Login
Opinions about an article or post go here.
Opinions about an article or post
We at Game8 thank you for your support.
In order for us to make the best articles possible, share your corrections, opinions, and thoughts about "Invoked Lava Golems Deck Guide" with us!
When reporting a problem, please be as specific as possible in providing details such as what conditions the problem occurred under and what kind of effects it had.