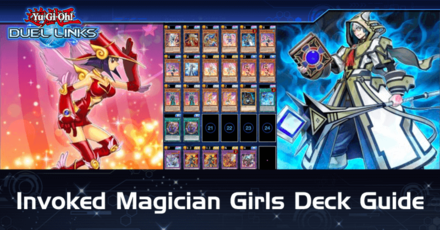 This Deck makes use of two different archetypes that complement each other's effects to make a new and unique Deck combination. Magician Girls are used to constantly provide material with different Attributes for Fusion Summoning while Invoked are used to summon several Fusion Monsters that can hit your opponent hard.

Characters who can use Draw Sense: DARK

How to Play Invoked Magician Girls 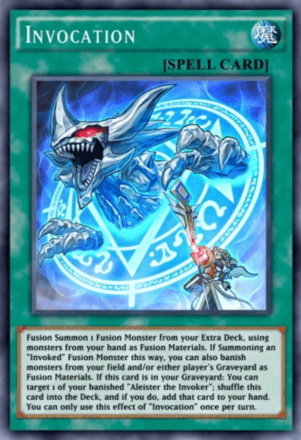 Invoked Magician Girls rely on their Fusion Monsters for offensive attacks. If you can block access to their Extra Deck or negate their Invocation, you can prevent them from inflicting any significant damage to you.

Target their Spell and Trap Cards

Invoked Magician Girls Decks usually rely on a variety of Spells and Traps to support the rest of their cards. Without these cards, their monsters are left vulnerable, so it is a good idea to target them early.

Register as a member and get all the information you want. (It's free!)
Login
Opinions about an article or post go here.
Opinions about an article or post
We at Game8 thank you for your support.
In order for us to make the best articles possible, share your corrections, opinions, and thoughts about "Invoked Magician Girls Deck Guide" with us!
When reporting a problem, please be as specific as possible in providing details such as what conditions the problem occurred under and what kind of effects it had.