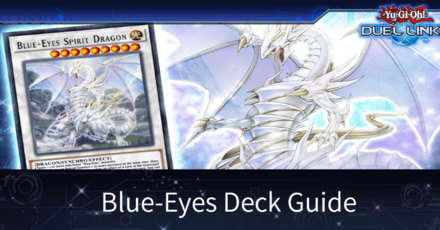 Blue-Eyes is a deck that revolves around putting out big threats on the field. Using these monsters, you constantly put pressure on your opponent to end the game.

How to Play Blue-Eyes White Dragon 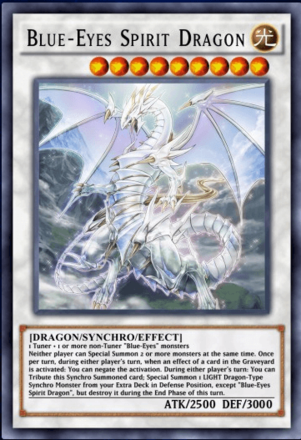 Blue-Eyes tend to have trouble dealing with strong fields. If you bring out two strong monsters during your turn, there is a good chance that the Blue-Eyes player will have a hard time removing them.

Use Spell and Trap Cards

Using Spell and Trap cards can disrupt a Blue-Eyes deck's early combos. If you do so, you can delay or even negate the summoning of the big threats they want to put out.

Register as a member and get all the information you want. (It's free!)
Login
Opinions about an article or post go here.
Opinions about an article or post
We at Game8 thank you for your support.
In order for us to make the best articles possible, share your corrections, opinions, and thoughts about "Blue-Eyes White Dragon Deck Guide" with us!
When reporting a problem, please be as specific as possible in providing details such as what conditions the problem occurred under and what kind of effects it had.