How to Farm Gems | Duel Links

This is a guide to Farming Gems in Yu-Gi-Oh! Duel Links. Read on for tips and strategies on how to farm tons of gems in the game. 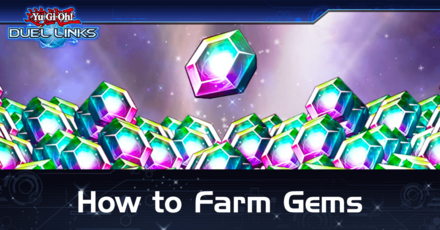 This is a guide to collecting Gems in Yu-Gi-Oh! Duel Links. Read on for tips and strategies on the quickest ways to obtain tons of Gems. 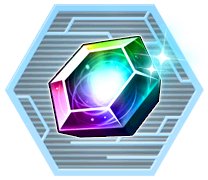 Gems are the primary form of currency in Yu-Gi-Oh! Duel Links. They can be used to purchase certain items from the Shop, such as Booster Packs, Structure Decks, and Customization Items.

You can obtain Gems simply by playing through the game or by purchasing them from the Shop with real world money.

How to Farm Gems

There are several ways to quickly obtain plenty of Gems, but the methods below are some of the most efficient and reliable ways to do so. 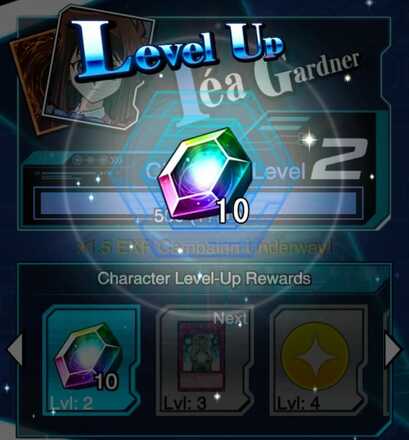 Gems are often given as rewards for leveling up individual characters, and since there are an abundance of characters in the game, there is always ample opportunity to obtain these rewards.

At lower levels, the amount of Gems you receive may not amount to much, but the Gems you recieve eventually increase the higher your character's level becomes.

How to Level Up Characters Fast 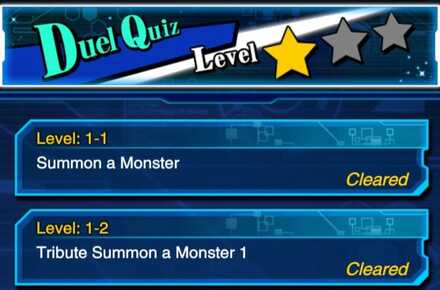 Duel Quizzes are likely the simplest way to quickly obtain tons of Gems, especially if you are new to the game. They consist of several quick and simple levels that teach you about the basic mechanics of Duels.

Though there are only a limited amount of Duel Quizzes to play, Duel Links continuously adds more Duel Quizzes each time a new Box is released. 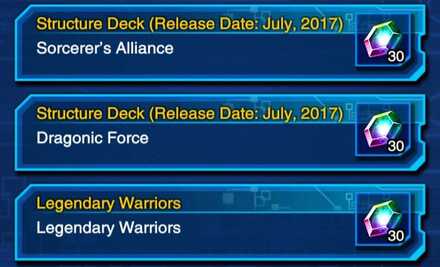 Loaner Deck Duels, similar to Duel Quizzes, consist of many Duels that can be completed in a short amount of time. These Duels are more challeging than Duel Quizzes, but also give more Gems when completed.

Just like Duel Quizzes, there are only a limited number of Loaner Deck Duels to complete, but the game constantly adds more after each update.

There are two types of rewards that you can obtain from Ranked Duels. Both of these sources are very reliable ways to earn Gems in the game since the rewards periodically reset. 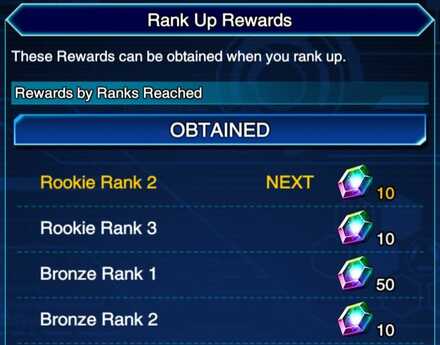 Once you have gained the highest rank in the game, the counter will reset at the end of the month, which allows you to gain more Gems. 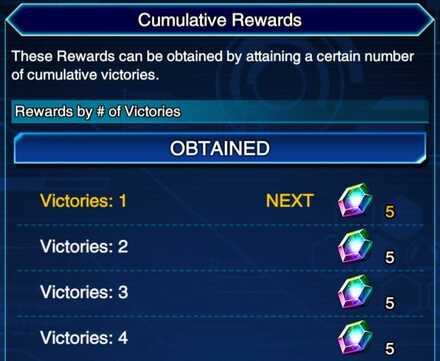 Cumulative Rewards are given each time you win a Ranked Duel. The prizes vary, but for majority of the victories, you gain Gems. The number of victories max out at 100, but you can still continue to earn Gems after you reach that point.

The counter for Cumulative Rewards also resets after each month so you can continue to gain more Gems next season. 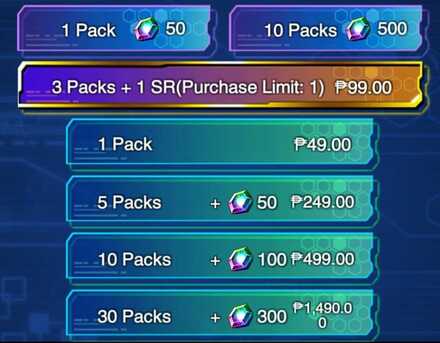 Since Gems are a vital part of playing Duel Links, you can quickly run out of Gems, especially when relying on the rewards received from Stage Missions and Log-in Bonuses.

Farming Gems allows you to have a constant and reliable source of Gems, which you can use to purchase large amounts of Packs or Decks.

Register as a member and get all the information you want. (It's free!)
Login
Opinions about an article or post go here.
Opinions about an article or post
We at Game8 thank you for your support.
In order for us to make the best articles possible, share your corrections, opinions, and thoughts about "How to Farm Gems" with us!
When reporting a problem, please be as specific as possible in providing details such as what conditions the problem occurred under and what kind of effects it had.